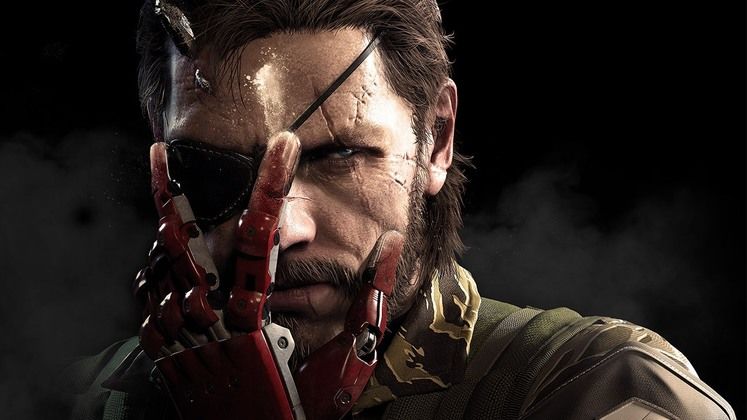 French gaming site Gameblog.fr reports that Konami has absolutely no triple-A video game projects in the pipeline, suggesting that the publisher is moving away from console and PC development completely after the recent launch of Metal Gear Solid 5 and PES 2016.

The only confirmed release that Konami is working on is Metal Gear Online, a multiplayer segment to MGS5 that won't be sold separately, though Eurogamer also points out that it does own the license for Euro 2016. Given the success of this year's PES you'd assume that a tie-in release is likely.

The report comes after news broke last week that Fox Engine creator and Konami's technology director Julien Merceron had left the company, apparently (though no official reason has been given by either party) due to Konami's recent focus on the mobile gaming market at the expense of consoles and PCs.

I think it's fair to say that the last twelve months haven't been the most auspicious in Konami's history. Earlier this year, of course, we had the Kojima saga, which lead to the Metal Gear creator leaving Konami after a breakdown in his working relationship with the company owners. The, reports emerged of a hostile working culture at the publisher's offices.

Suffice to say that it's not common for such a big name in the industry to have so little in the works. There's been no official response to these reports as yet.