LVR Studio has announced that the Kickstarter campaign for their new post-apocalyptic action-MMO Pangaea: New World has launched. The base goal for the game is $250,000, and will be released for PC and next-gen consoles.

The developer hopes to make a "kick ass shooter" which features "RPG elements, character customization, menacing mutant combatants, a killer story, challenging end-game content, competitive multiplayer capabilities that are tied together in an unrelenting and obstinate world where players can encounter other real players as part of their daily routine." The game is inspired by such titles as Fallout, Mass Effect, The Witcher, Watch Dogs, Metro 2033 and Rage. 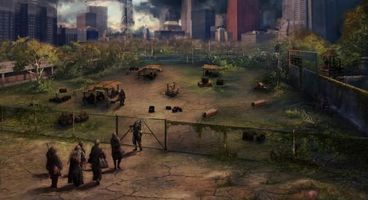 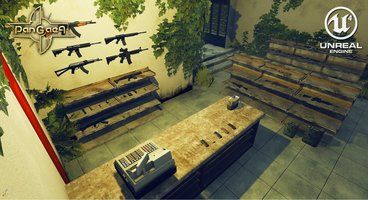 Players will face creatures that are reminscent of those found in Fallout - ordinary animals mutated into horrifying beasts. They will also potentially have to deal with the worst monster of all, other humans. To defend themselves, they will have access to both low tech weaponry like pistols, submachine guns, shotguns, and sniper rifles, and high tech equipment such as wave guns. There will also be a player-run economy. 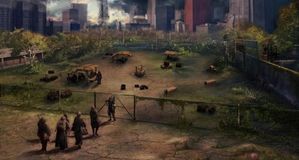