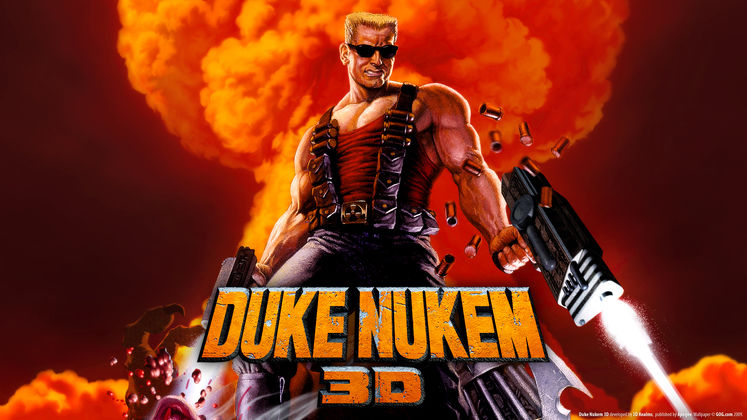 Those of you who haven't enjoyed the Duke Nukem series yet, Good Gold Games is selling a bundle for $1.77, which includes both Duke Nukem 1 and 2 (2D platformers), Duke Nukem 3D (the famed Build engine shooter) and the pinball game Balls of Steel. Another 59 cents includes the Atomic Edition of Duke Nukem 3D, which adds extra levels.

However, after December 31, Duke will be off GoG.com til some unspecified future date. According to the digital distributor, "This is not where the Duke Nukem legacy ends, but it is where we part ways - for now. So Farewell, Duke! The sale will last until December 31, 10:59 AM GMT. The games will be removed from sale soon thereafter, but they will not disappear from your shelf if you're an owner." 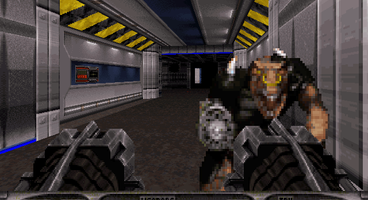 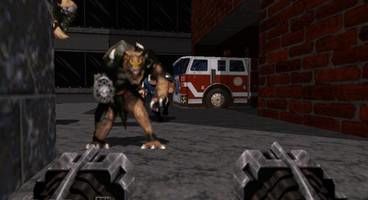 GoG.com also noted that Dragonsphere is still free, but only until the end of the year, too. "With the start of the new year, Dragonshpere will no longer be a free game on GOG.com due to new publisher agreements. If you haven't claimed a copy for yourself, make sure to do so by December 31, 22:59 PM GMT - afterwards the game will be regularly priced at $5.99." The game was a point-and-click adventure game published by MicroProse back in 1994, which was at the time considered a ripoff of King's Quest, but earned its own cult following.

Do you already own the Duke Nukem titles? Would you gift them to friends? Let us know.