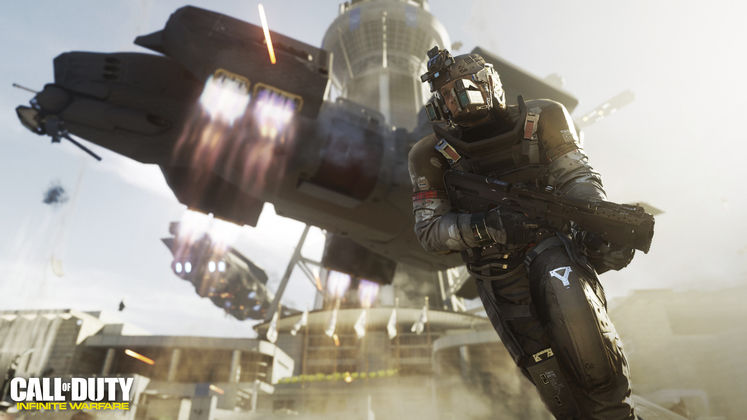 It seems the rumours were true, the next Call of Duty game will feature outer space battles in Call of Duty: Infinite Warfare.

For the first time in Call of Duty’s history, Infinite Warfare will have players fighting on different planets. Remember that space scene in Call of Duty: Ghosts? It’s a bit like that, but it won’t just be a quick ten-minute experience. The trailer (linked below) shows dogfights, enemy robots and mechs… in space! If you like the sound of that, make sure to listen to the trailer with sound so you can hear an interesting cover of the late David Bowie’s Space Oddity. 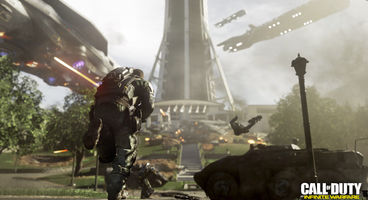 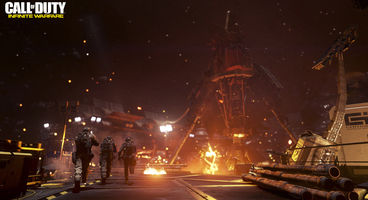 With this latest game, Infinity Ward have almost guaranteed sales by including a remastered version of Call of Duty: Modern Warfare. Developed by Raven Software, this won’t simply be a port of the PC version, this game is going to be remastered with current generation visuals. Modern Warfare Remastered will feature the entire campaign as well as the classic multiplayer mode, featuring ten fan-favourite maps including: Backlot, Crash and Crossfire.

This is the latest Infinity Ward developed Call of Duty game since Call of Duty: Ghosts, a game that didn’t really impress anyone. Ghosts was criticised for being too ‘safe’, it felt like Infinity Ward went with a formula that was guaranteed to work. Critics argued that the developers did very little to move the franchise forward in any meaningful way. Due to a combination of series fatigue, critics scores and the transition into the eight generations of consoles, Ghosts was the first Call of Duty game to see a decline in sales since Modern Warfare 1 released.