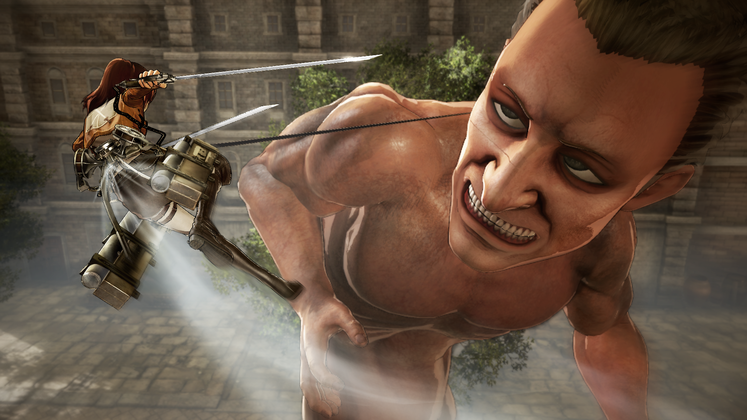 The action game based on the popular anime series Attack on Titan will be leaving Japan late this summer, Koei Tecmo announced.

Attack on Titan will release on August 30 in North America. In Europe, it will launch August 28 and gain the subtitle Wings of Freedom.

The game is developed by Omega Force, best known for the Dynasty Warriors series. The game follows the storyline of the anime’s first season, where three young people take the fight to monstrous, man-eating Titans after their walled city is destroyed.