Rainbow Six Siege is bigger than it’s ever been before 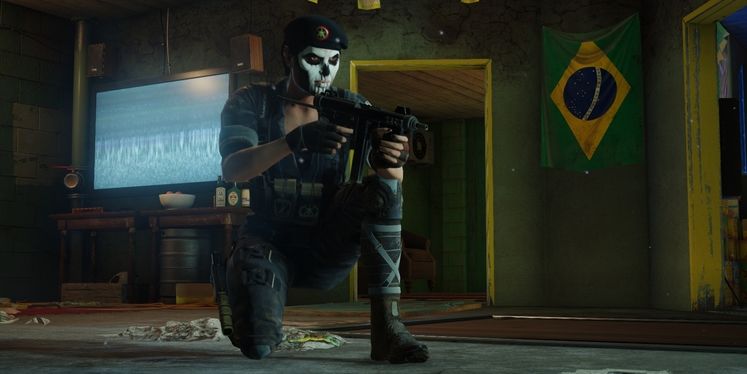 Rainbow Six Siege launched without a whole lot of fanfare. It had some fun E3 demos and got decent reviews, but it quickly seemed to fade from the public consciousness. Despite those outside appearances though, Siege has been trucking along thanks to positive word of mouth and continued support, and the game is now far bigger than it was at launch.

The numbers indicate that daily active users have spiked 40% thanks to the new Skull Rain update, which recently went live. It’s encouraging to see a game that didn’t have an earth-shattering launch manage to parley solid fundamentals into months of continued support and success. 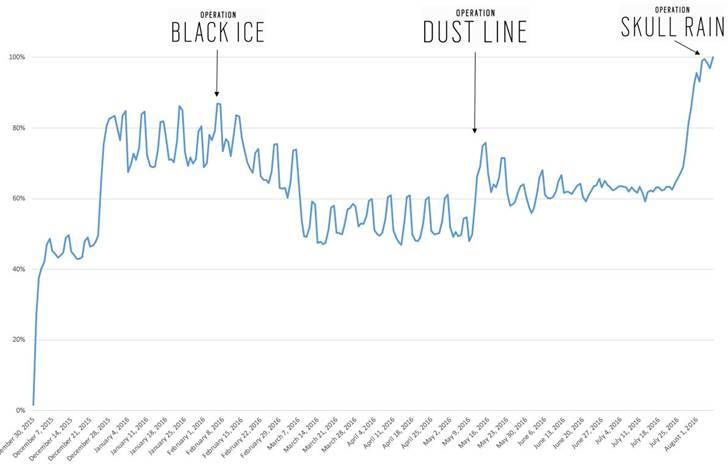 This report was provided to IGN, and they also note that the game’s been working to maintain its health with a recent anti-cheat addition. Creative director Xavier Marquis said "We invest in Rainbow Six Siege as we would invest in our own home - we check the pipes, the foundations and everything else. That's because we are here to stay."

Rainbow Six Siege first released nine months ago, and is available on Steam for $49.99.