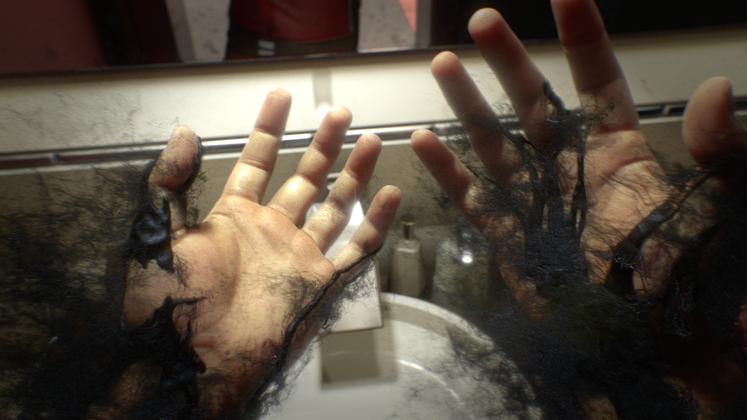 Prey, the upcoming first-person sci-fi action game from Arkane Studios has revealed a new video called the 'History of TranStar' which reveals more information the universe and the dark history surrounding Talos 1.

The video reveals the alternate future the Prey is set in. In this alternate reality, President Kennedy survives the assassination, which sets off a turn of events leading to the central conflict. After recovering from the attempt on his life, Kennedy threw his nation further into the space race by taking control of a U.S./Russian joint program and transforming a Russian satellite into a fully functional R&D facility meant to study non-terrestrials. This facility later became Talos I, a highly advanced space station owned by the TranStar Corporation. 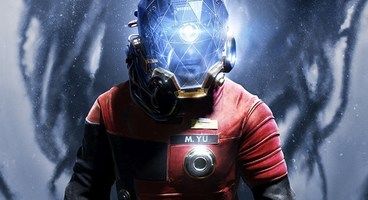 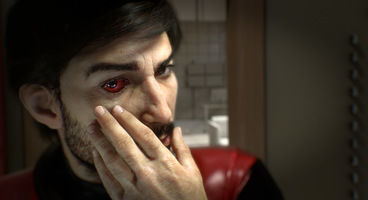 Since that time, TranStar took over and the station has been used as the testing ground for some morally dubious experiments, with people on board serving as subjects – people like Morgan Yu, the games protagonist. The setting of a confined space station has been done before in such games trying to create atmosphere but Prey could bring something interesting to the table.

The game is set after Morgan awakes on Talos I and finds the station overrun by a previously contained non-terrestrial entity called Typhon, which the scientists had been studying and using to improve the scope of human abilities. Aided by strange alien-based powers, Morgan must survive the incursion, uncover the mysteries surrounding the Typhon and save humanity from the impending danger aboard the station.

Prey is shaping up to have a pretty interesting universe with plenty of interesting lore and no doubt plenty of secrets to uncover in the game itself. Prey is set to released in 2017 across all platforms. 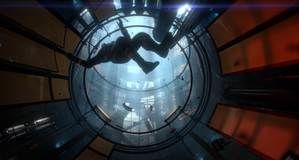