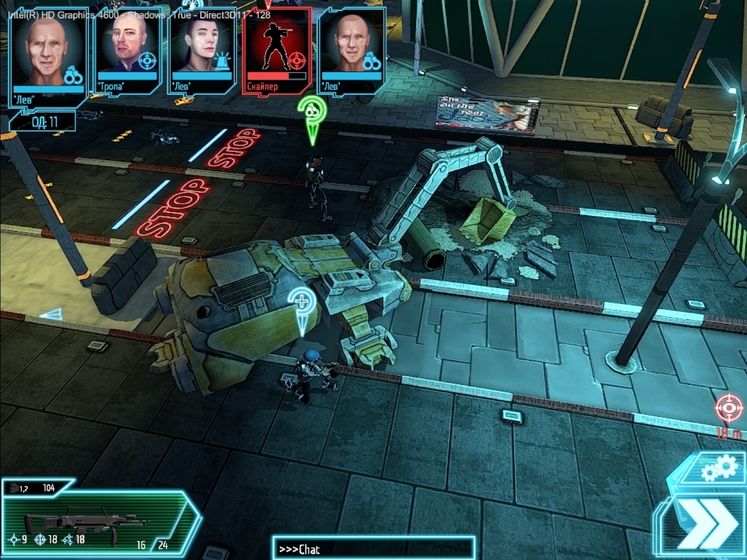 Indie developer Cats Who Play has announced a new futuristic cop simulator, HTPD: Force of Law, where players have to manage a police station set in a dystopia where players will discover what it's like "being a cop in the world where crazy robots are a common feature, murders can be admitted without leaving the apartment and getting up from the chair-connection."

According to the developer, players assume the role of a police chief who assigns duty roster tasks to his underlings to keep the neighborhood safe. The chief will build new facilities for his station, control units on the megapolis game map, and even buy and sell weapons, mods and equipment. When a crime is committed, the game will shift to a tactical map, where players control the squad when investigating the crime scene. 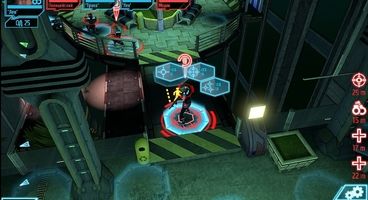 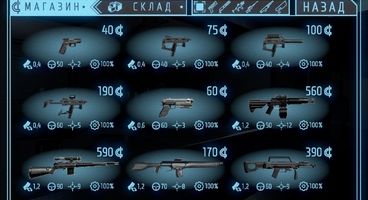 The game also promises an online component "with short sessions in a saturated game world", featuring "social interaction with another players." Neither the press release nor the official site go into detail what the player actually does in the online segment, but it seems like it'll be asynchronous online interaction like The Sims Social.

NTPD: Force of Law will also feature a "multi-platform client" for the PC, iOS, and Android versions of the game, which seems to indicate a cross-buy feature.

Gamers interested in checking out HTPD: Force of Law can visit the official site here. 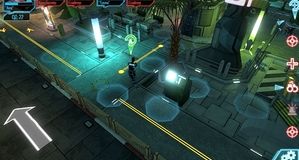