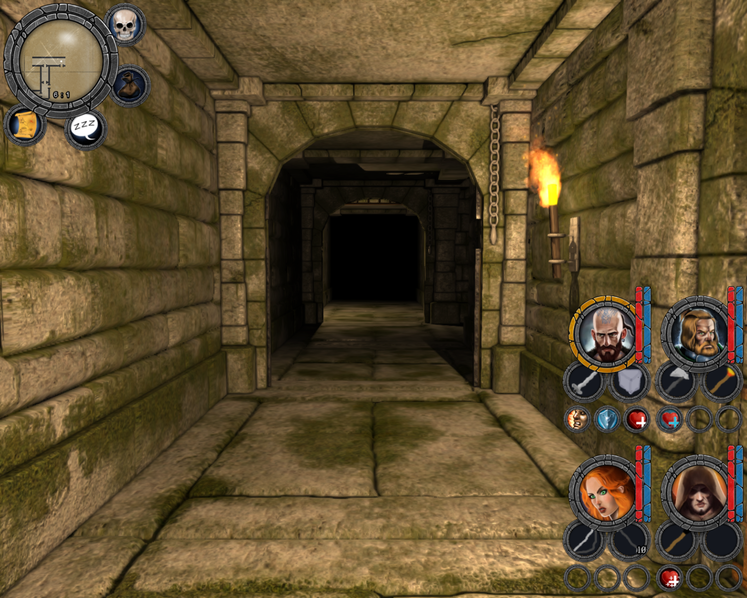 Indie developer Frozen Shade unveiled its real-time roleplaying game Skullstone, which the studio dubbed "a classic dungeon crawler game with 3D graphics." The game is instantly familiar to anyone who has played the 1990's game Dungeon Master.

Frozen Shade went into the difficulties in developing the game in the TIG forum. For example, the rendering software JME 3.0 being used was best for just one or two lights sources. However, "because Skullstone is placed in dungeons, we must have a lot of shadows, torches and other point lights. With 10 lights on a complex scene my old graphics card was dying. We reworked all engine's rendering pipeline and replaced forward rendering with deferred shading. FPS increased significantly."

Looking for other great looking indie games like Skullstone? Check out The Best Indie Games on PC for more! 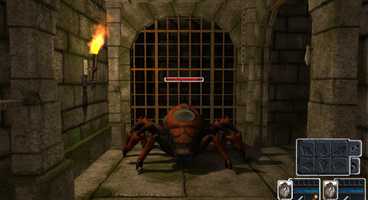 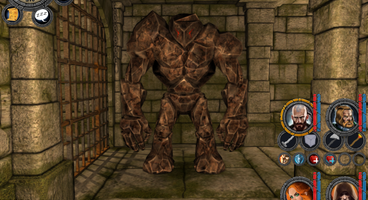 The studio also went into the issue of making enemies more of a challenge to the player. Their solution: allow the monsters to buff and heal themselves. "The main disadvantage of combat in grid based games is possibility to dance around enemies. Hit, move, hit, move and so on... Immobilizing debuffs should solve the problem, bub mobs have one more thing to use: an area-of-effect attack. So be careful..." noted Frozen Shade.

There is no scheduled release for Skullstone, as it is in very early development. However, Frozen Shade did post a sampler of what to expect from the game when it's finally ready. 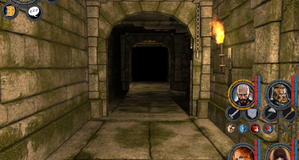