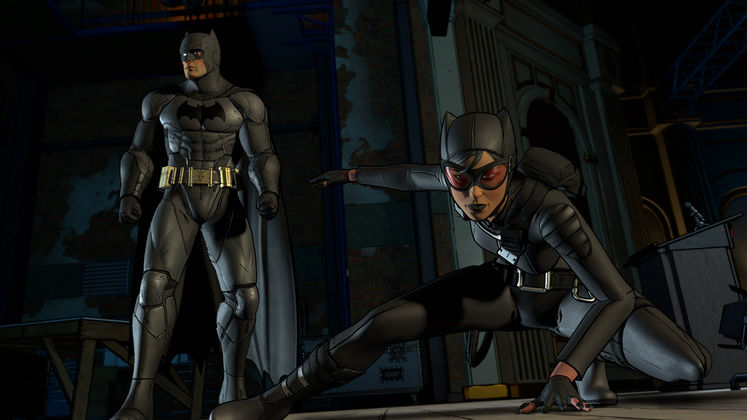 With the announcement coming just a few short weeks ago, Episode 3 of Batman - The Telltale Series releases today. And, of course, there's a release trailer to mark the occasion.

Reported on in the past, part 3 of Bruce's episodic adventure finally brings fan-favorite dirty lawyer to the troubles of Gotham. Harvey Dent, AKA 'Two-Face' ushers in the reason behind the continuation's ambiguous name - New World Order. 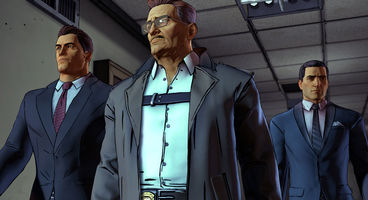 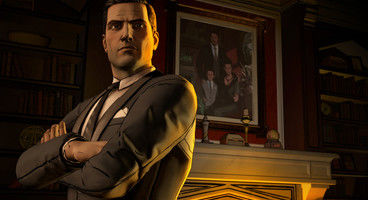 The episode synopsis still applies here, so take a look if you're still on the fence about the whole thing. Or just watch the new trailer posted below:

"As Bruce and Batman, you'll dig deeper into the web of intrigue surrounding the newly revealed Children of Arkham," reads Telltale's blurb. "Meanwhile, behind closed doors, the mysterious Selina Kyle reveals more of herself to Bruce. And in the aftermath of the attack, Bruce's friend and Gotham's new mayor, Harvey Dent, is a deeply changed man. "

Ready to don the batsuit once again? We've been doing it an awful lot these last few years. 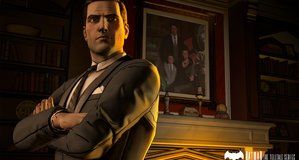