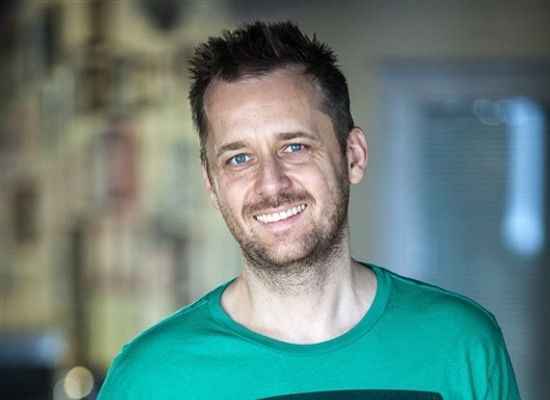 CD Projekt CEO, Marcin Iwiński, discusses the future of the company with

Iwiński told GamesIndustry.biz that Rockstar is seen as a role model for CD Projekt. Unlike most developers, Rockstar is not bound by publishers forcing the company to release games at a specific date each year. Rockstar are allowed to take their time with whatever game they create and, usually, the game turns out to be a complete success both critically and financially. In the full quote, Iwiński had this to say: "If we look at our role models, what Rockstar is doing is amazing. It's not like, 'We have to ship a game or we may not hit our financial goals.' It's, 'Here's GTA V, and by the way, it's the best game ever made.' We're all looking forward to Red Dead Redemption 2 because we know they'll show something and we'll be like, 'Oh my god.'" 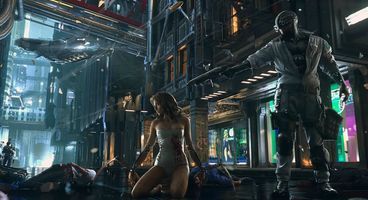 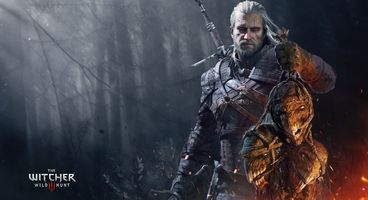 The most interesting part of the interview came from this quote about CD Projekt having several projects running at once: "The Witcher finished with 80 people, The Witcher 3 finished with 250, so Cyberpunk will probably be even more. Don't think about scale in terms of us doing 20 projects; no, we'll focus, we'll focus on certain things... We don't want to be a 10 project studio”. Judging by this quote, it sounds like CD Projekt will never become one of those developers that releases games every single year. They want to create large, expansive games just like they’ve done in the past with The Witcher and as they plan to do with Cyberpunk 2077.

CD Projekt’s success in recent years has seen a number of rumours surface, usually relating to the company being bought out by a large publisher. In this interview, Iwiński references these acquisitions, laughing about it while saying, “Suddenly everybody loves us, and everybody wants to buy us”. Originally, the company had predicted The Witcher franchise would go on to sell at least ten million games by the end of 2015. Instead, they ended up selling twice that amount, with The Witcher 3 accounting for almost half of those sales.

Iwiński insists the company has to keep on delivering quality games in order to become one of the best developers in the world.

Do you think CD Projekt have done enough to become one of the best developers right now?