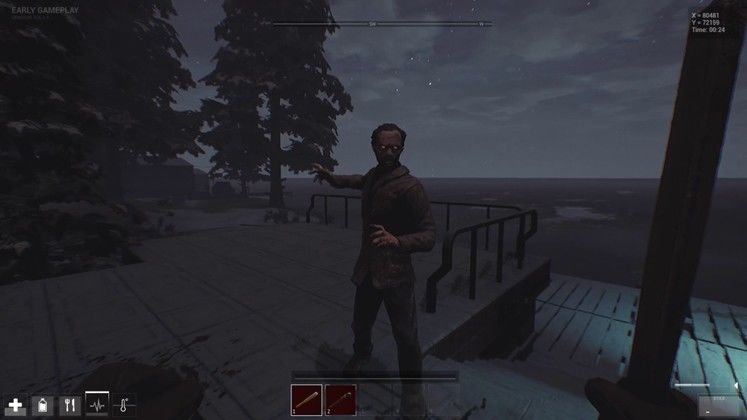 Beyond Despair is a multiplayer game in survival horror genre, currently in early access on Steam. We recently previewed the game and were impressed with the atmosphere and the unique take on the open world survival game. The game features a dark world filled with supernatural enemies and phenomena.

The game has just received it's latest update including the implementation of a new enemy. The game contains a crafting system including a weapon modification system. We sat down with Nick Romanov of Pixelmate, the developers behind the game, to talk about what the game is about and what will be coming up for the project.

When talking about the game's setting the developers state "The game takes place on Ansora island — epicenter of paranormal catastrophe, which was two years before the game period. The island is an extremely dangerous and hostile environment full of monsters, anomalies and global events. Player is a volunteer of corporation “New Light”. It started a campaign to research the island and search for facts about events which took place two years ago. The world has its story described in notes, audio records and environments."

"The game borders on becoming a ‘survival horror’ in the truest sense of the phrase." 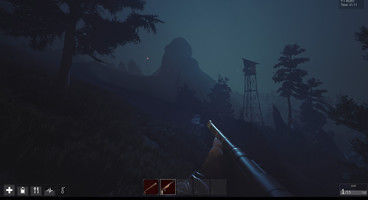 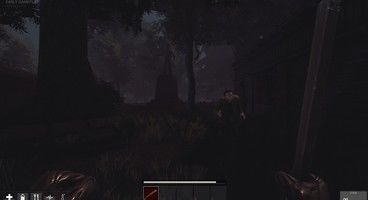 The developers are keen on getting plenty of community feedback and are always on hand to talk to the players about feedback and ideas. Beyond Despair has plenty of potential and creates a fantastic game world with a very tense atmosphere. The game is set for release in Summer 2017 and is available on early access now for $14.99.