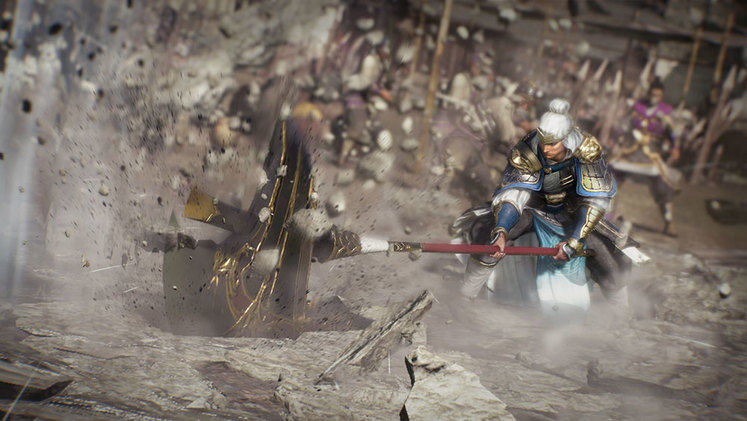 If you like warfare in Ancient China, you're in luck. Koei Tecmo's open-world epic Dynasty Warriors 9 will come to western civilisations on February 13th 2018 for the PS4, Xbox One, or PC.

Based on real historical events from Ancient China, Dynasty Warriors 9 takes place during the Three Kingdoms era, beginning with the Yellow Turban Rebellion and ending with the ultimate unification of China. Besides all the political and military machinations, the player also has to deal with the personal struggles of their own chosen character. 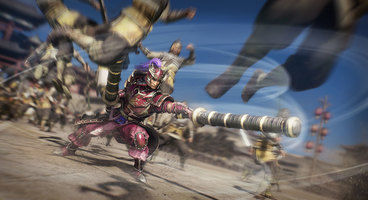 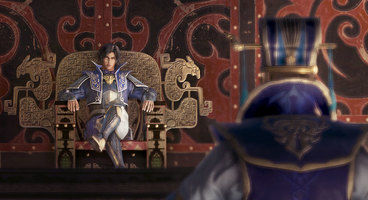 Unlike previous titles in the series which had a pretty linear series of story battles, the latest entry is an open-world map of China freely traversable by foot, horse, or boat. Players can visit several towns and cities and interact with their inhabitants, including famous generals taking a time off and dressed in informal clothes.

Koei Tecmo also announced a bundle of bonus content for those who pre-order Dynasty Warriors 9 comprised of seven costumes for "fan-favourite characters", including six costumes inspired by traditional Chinese undergarment (whatever that's supposed to mean).

Dynasty Warriors 9 will also feature crafting, trade, and stealth infiltrations, as well as a full day-night cycle and dynamic weather system that impacts gameplay and AI. As previously said, it will be out on 13th of February 2018 for PC via Steam, PS4, and Xbox One.