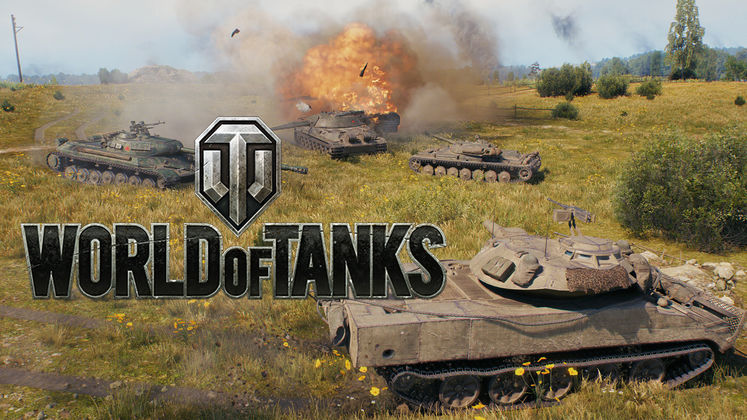 Wargaming's colossally popular MMO World Of Tanks will hit version 1.0 in March 2018, the publisher has announced. Update 1.0 will bring with it a massive graphical update, "to meet modern graphical standards". Details below, as well as a link to the demo so you can check out the new engine right now!

We loved World of Tanks from the beginning! Here's our review!

Version 1.0 of World Of Tanks will bring with it the long-promised graphical update, complete with a revamped graphics engine, completely revamped and HD-ified maps, and even new sound effects and a dynamic soundtrack. Check out a couple of before and after pictures below, or a video here. 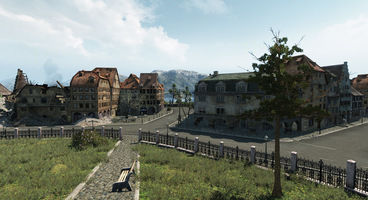 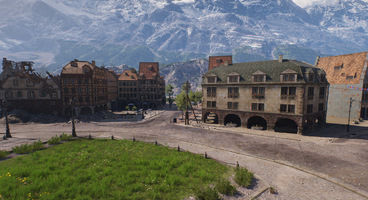 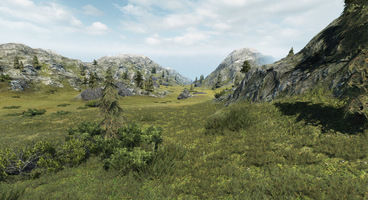 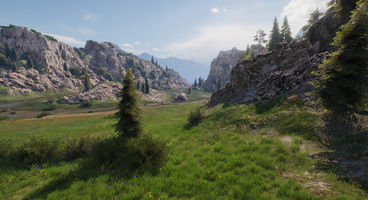 Milos Jerabek, World of Tanks Development Director, had some words on the update.

"Update 1.0 is a true game-changer. Though the spirit of the game remains the same, the introduction of the new graphics engine leads to a far greater boost in image fidelity than a simple resolution increase. It’s a staggering difference from the game as you know it, and we can’t wait for players to get hands-on with it."

Even better, Wargaming have provided an engine demo for everyone to try out, to see how the new graphics look in-game, tweak the settings, and see how well Update 1.0 will perform on your system. Click here to get the demo! Alternatively, head here if you're having trouble with the direct link. 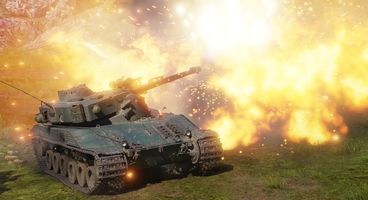 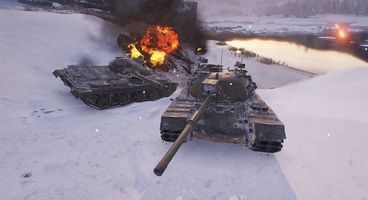 You can check out the full new trailer for World of Tanks Update 1.0 and the new graphics engine below. It certainly looks pretty spectacular, and considering the game's around 7-8 years old at this point that's truly amazing.