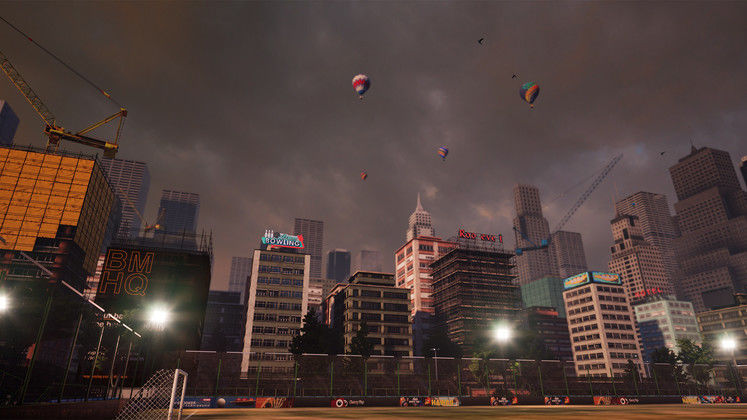 Virtual Reality Football Club claims to be the worlds first Virtual Reality football game, and it's currently set to launch worldwide on the 27th February for HTC Vive, Oculus Rift and PlayStation VR.

Located in Manchester, UK, Cherry Pop Games are the team behind it, who are also known for developing Sports Bar VR.

Virtual Reality Football Club runs under the Unreal engine, and allows you to dribble, make tackles, pass the ball about, and you can even cross the ball into the box for a header. 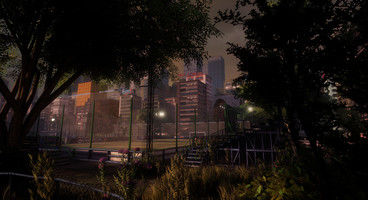 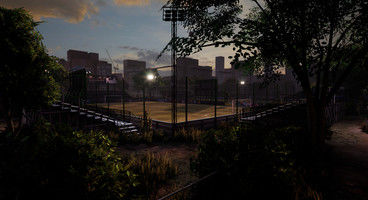 The most interesting part from the press release mentions multiplayer online with up to eight players, which, if done well, could be a lot of fun. The game is said to be running at 90fps, with lots of training activities to get you used to shooting and passing the ball about.

"We’re delighted to be able to share VRFC with the world, as a team we have had a ball (pun intended) making this game. At CherryPop we like to push the boundaries on what’s possible in VR, and with VRFC we certainly did that. We wanted to be able to provide a new experience to the ever growing VR community." Said Gemma Jessop, CherryPop Games. "We are utterly passionate about VR; it’s a tactile and wonderful platform, and VRFC brings football to life in a new and exciting way."

Virtual Reality Football Club could give us the perfect opportunity to smash up some things in the house, when it launches on 27th February for PC and PlayStation 4. 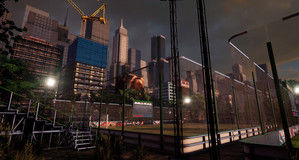