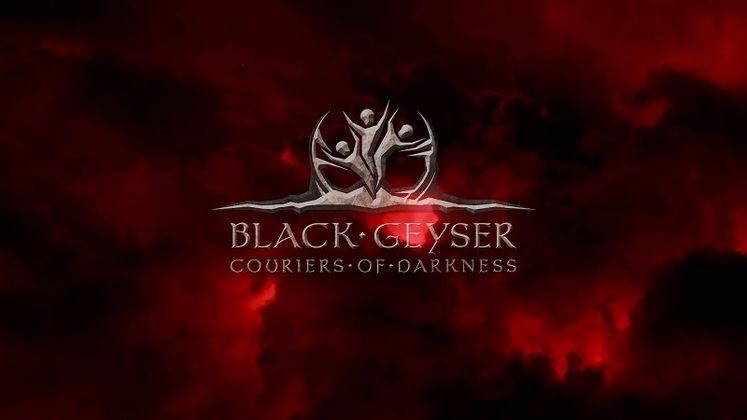 Co-publishers GrapeOcean Technologies and V Publishing have entered the final stretch leading up to the Steam Early Access release of fantasy cRPG Black Geyser: Couriers of Darkness. Inspired by subgenre classics such as Baldur's Gate and Icewind Dale, the title sees players exploring a unique world while facing challenging opponents in real-time with pause combat, the latter of which you can sample in the exclusive trailer below.

As players explore Black Geyser: Couriers of Darkness' world, they'll encounter different companions, each with their own unique personality. Brute force is but one way to overcome the obstacles in your path, players who favor subtlety being able to put "sorcery, stealth, [or] a silver tongue" at the center of their approach. 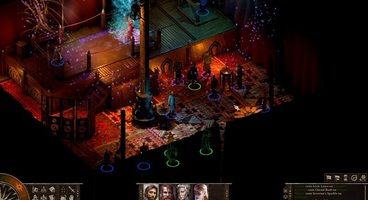 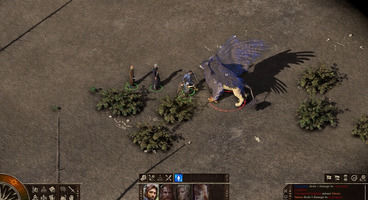 Going by its combat trailer, Black Geyser: Couriers of Darkness features quite a bit of enemy variety. Expected fantasy fixtures like necromancers, ghouls, ogres, and griffons are joined by scorpions and massive sentient trees that will test your party's skills.

The title will begin its Steam Early Access journey next week, on August 26, which is when players can experience its introductory area and the first two of its four planned chapters.

The developer hopes to add content in two phases, leading up to the game's full launch in Q1 2022, including a Stronghold system, more areas to explore, alongside deeper roleplaying options.

There's no price tag yet, but the title will be cheaper during its stin in Early Access. If you're looking for something to scratch that cRPG, itch you can already follow and wishlist Black Geyser: Couriers of Darkness on Steam.