Blind Fate: Edo No Yami Is a 2D Action Platformer in Which You Play as a Cyber Samurai 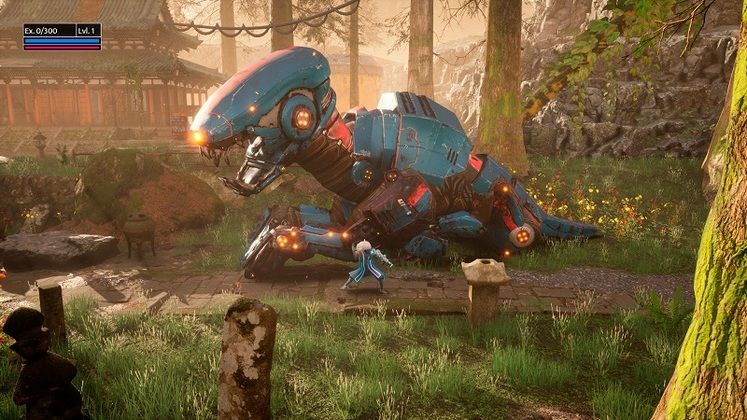 Publisher 101XP and developer Troglobytes Games have announced Blind Fate: Edo No Yami as their upcoming 2D action-platformer, set to release next year.

In Blind Fate: Edo No Yami, players step into the shoes of blind cyber samurai Yami and follow him on his journey to dispense the Shogun's justice across a dystopian, cyberpunk-infused Edo-era Japan.

Wielding both a katana and a hand cannon, Yami must vanquish a variety of opponents – including "noble samurais, laser sentries, killer robots, and uncanny creatures from Japanese folklore" – while also solving environmental puzzles. 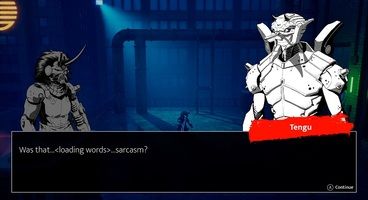 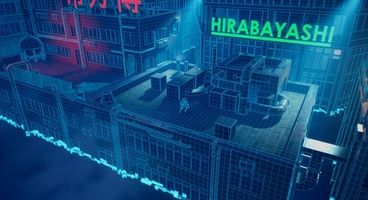 Here are Blind Fate: Edo No Yami's key features, as detailed in an emailed press release:

The Way of The Samurai

Blind Fate: Edo No Yami is expected to release at some point in 2021 and headed to PC, Xbox, PS5, PS4 and Nintendo Switch.

You can keep track of the game through its Steam page and get a glimpse of how it plays in the announcement trailer below.