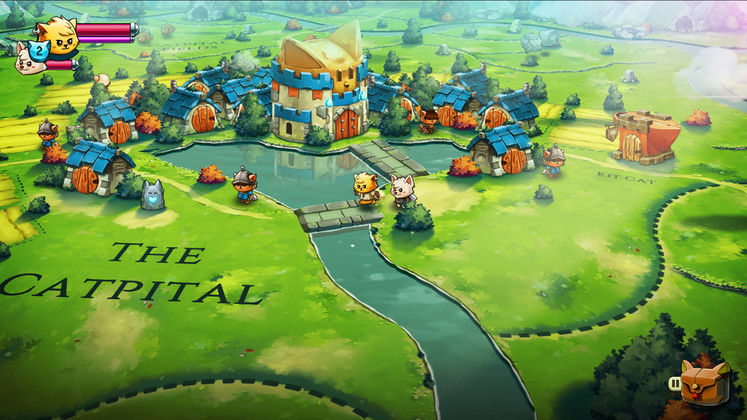 Cat Quest II now has a release date. Publisher PQube and developer the Gentlebros have announced that their open world action-RPG is making its way to PC on September 24, arriving later in Autumn on Xbox One, PS4 and Nintendo Switch.

The release date announcement also featured a gameplay trailer which shows Cat Quest II in action while also highlighting some of its newly introduced features. 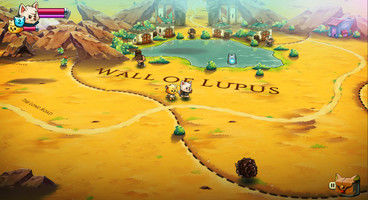 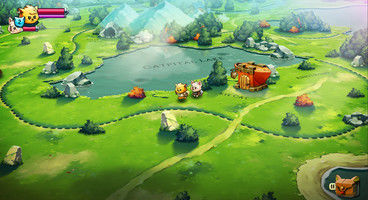 Cat Quest II will feature a brand new story set in the world of Felingrad "and beyond", which naturally implies a whole new swathe of quests and tasks to do. Luckily, this time around you don't have to do them alone.

Although playing it solo is very much viable, Cat Quest II introduces a dog protagonist, opening the way for two-player co-op. If you yearn for more dog in your Cat Quest, you'll also be able to switch to the new character while on your own.

You can check out Cat Quest II in action in the trailer below and follow it on Steam. 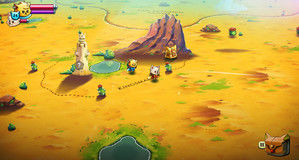