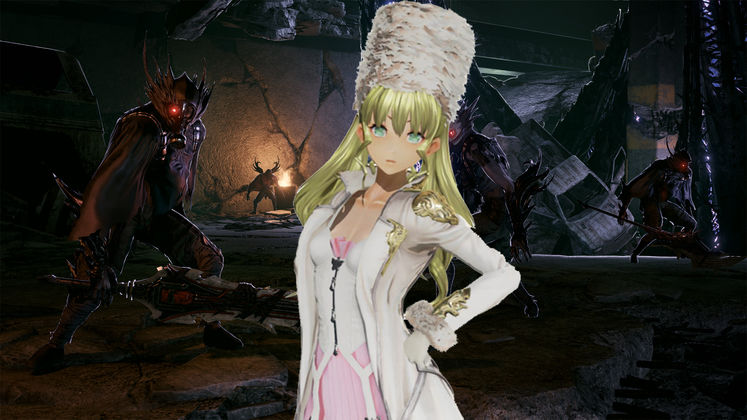 Code Vein is out now, and like all major games these days there's a range of DLC, including a Season Pass - which if you pick up now will immediately give you access to the Code Vein Alternate Mia Set DLC. Unfortunately, however, Code Vein is a Souls-like game - and they have a habit of making their DLC tricky to find.

The Code Vein White Mia Costume location, fortunately, is relatively simple to find and get hold of - especially compared to other Dark Souls-style hardcore action RPGs - but do the problems end there? Is the alternative costume DLC bugged or not working in some way? Let's have a look. 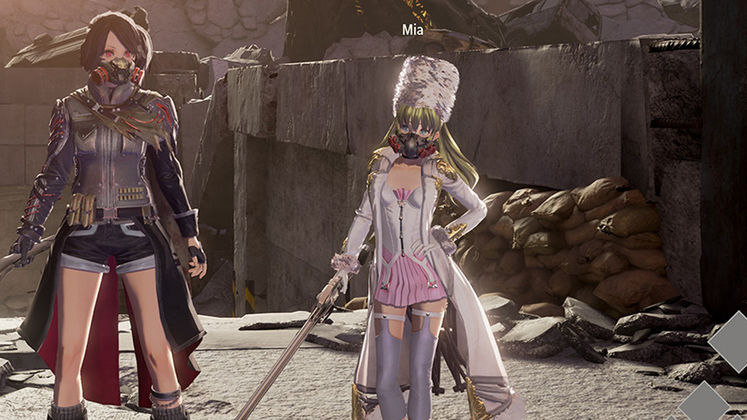 Where to find the Code Vein Alternate Mia Set DLCs

As mentioned, normally when a game in the style of Dark Souls has some sort of DLC, it makes it really hard to access - because nothing about these games is allowed to be easy, right? Code Vein, fortunately, tells this tradition to get lost - while the game doesn't make it clear where to find the DLC, it is easy to get hold of once you know the location.

Once you've finished the Ruined City Underground area, which isn't too far into the game - just after beating Oliver Collins, the game's first boss - you will gain access to Code Vein's hub area, Home Base. Explore this area (there are no enemies here), and you'll find some stone steps that lead down to the basement.

Go down, and you'll see a white doll on some boxes. Use it, and you'll get the message "Alternate Mia (White) is available to accompany you as a partner." Congratulations, you've unlocked Mia's White Costume!

Is the Code Vein Mia White Costume not working or bugged?

Here's the downside to this - the Code Vein Alternate Mia Costume Set may be bugged. Players have been reporting that the white doll in the basement simply doesn't show for them, so they can't use it and get the DLC costume for Mia. Xbox players seem to be having the most trouble with it, but it may affect other platforms.

Unfortunately, at the moment there doesn't seem to be a fix for this if you're having the issue. Restart your console, try again later in the game, re-install the Season Pass or Verify Content - try all these things. If it's still not showing for you - you'll just have to wait for a patch, unless a fix shows up. Sorry!