Crimson Desert Release Date - Here's When It Could Launch 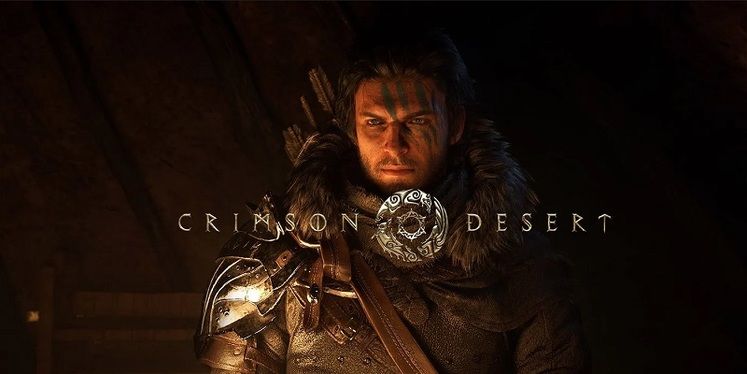 Publisher and developer Pearl Abyss unveiled the Crimson Desert gameplay trailer during 2020's The Game Awards, fanning the flames of hype ever since. Its beautiful vistas, detailed visuals, and punchy combat all prompted questions regarding its release date from fans both new and old.

But Crimson Desert's exact nature, much like its current release date, remains shrouded in mystery. Described solely as an "open world action-adventure," it's also unclear at the moment how far its multiplayer component will extend and whether or not we might be dealing with another MMO from Black Desert Online's developer. And, by the looks of it, we'll have to wait a bit longer before its launch sheds more light on this issue. 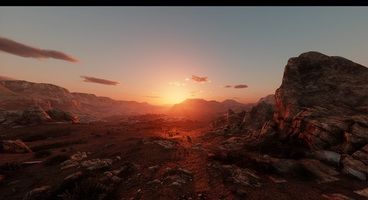 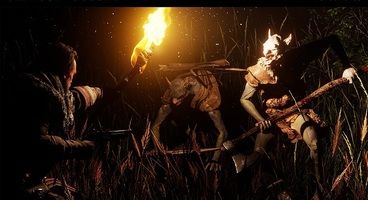 Crimson Desert's release date was initially slated to occur at some point in winter 2021. Although launching just in time for the holidays would have very likely made quite a few gamers happy, the developer chose to delay the title without mentioning another potential launch window.

"We are currently hard at work developing Crimson Desert, which is rapidly evolving with new adventures and exciting experiences. However, we have decided that we need to dedicate more time to adding new ideas for an even deeper, more enriching game," reads a tweet from July 2021.

"Therefore, in order to create the best possible experience, all the while ensuring the health and safety of everyone involved in delivering the game, we have decided to delay Crimson Desert's release. We will provide an updated schedule in the future."

The developer has yet to provide a new timeframe for Crimson Desert's release date but, with 2021 coming to an end in less than a month, it's likely safe to assume that the game will no longer come out this year.

The most optimistic estimation would place its launch at some point in 2022, but we'll have to wait for an official announcement to be sure.

We're keeping our fingers crossed that it won't take too long for new details to be shared and will update this article as soon as we learn more.