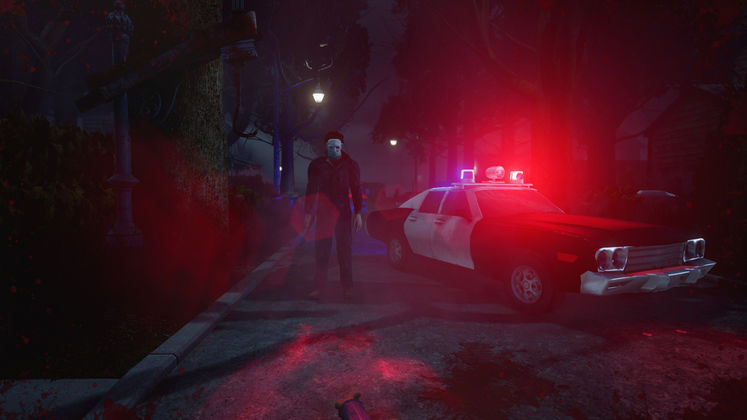 Dead by Daylight is the multiplayer horror title by Behaviour Interactive where one player hunts four in an anxiety laden game of cat and mouse. To mark the release of the Silent Hill Chapter the base game is free to play this weekend over on Steam.

You can spend this weekend - until June 22nd - hiding and hunting to your hearts content and whichever role you play in Dead by Daylight features various mechanics that change how you play. As a Survivor, you get a third-person camera for better awareness while becoming the Killer focuses you through a first-person lens.

As anyone who played hide and seek as a child will know, there's only so many places to hide and in a multiplayer game like this that'd be a major problem. But have no fear - or rather have lots of fear but a fighting chance - as each map is procedurally generated so you'll never know what to expect. 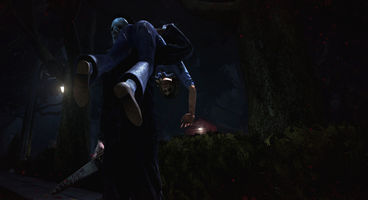 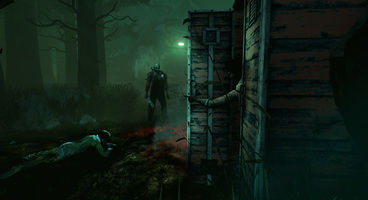 You may not have time to pick up all the Survivor progression perks, but you will be able to easily play as any number of Killers from powerful slashers to sinister paranormal entities. Peer through the cracks in the door on Steam to learn more, play for free, or buy the game at a 60% discount over the duration of the event.