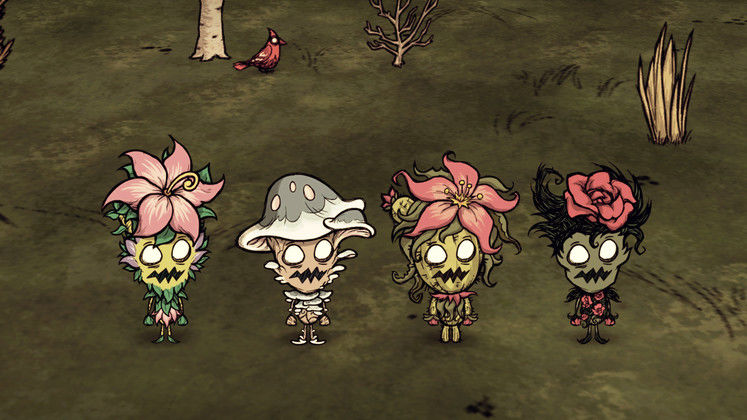 Don't Starve Together the multiplayer version of Klei Entertainment's cartoonish survival sim has a new playable character, the nature-attuned Wormwood, as of today.

Born "full of optimism and curiosity", Wormwood was met with constant rejection from the surrounding creatures he tried to befriend. As time passed, "he came to learn what the moon above had always known: Wormwood the Lonesome does not belong here", his description reads. 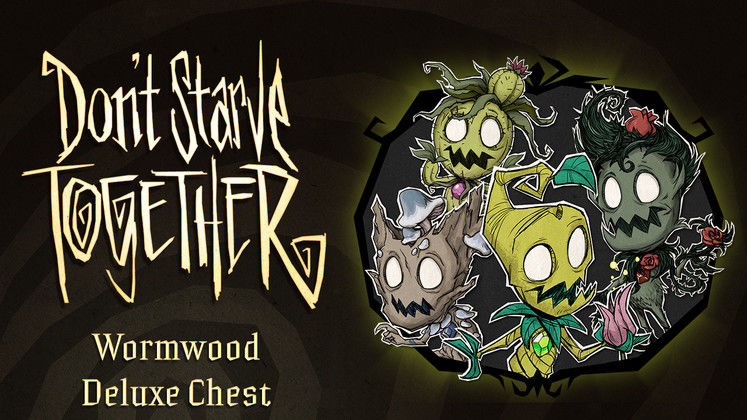 Wormwood is arguably the character closest to nature in Don't Starve Together's roster. Not only he can plant seeds directly in the ground and see them sprout, Spring grants him a movement bonus, alongside draining hunger faster and making bees gravitate towards him. Instead of using food to heal up, he uses Manure, Guano, or Bucket-o-poop to fertilize himself, healing 2 hit points in the process.

Wormwood also has access to the Green Thumb crafting tab. This allows him to craft a number of unique items. Living Logs can be created at the cost of 20 Health each, while the Bramble Husk, provides Wormwood with 65% Armor and shoots out thorns when hit. The Bramble Trap shoots out Thorns in a small radius when triggered, dealing 40 damage in a small radius, while the Compost Wrap is both a good source of healing, restoring 30 health, and a good fertilizer.

Wormwood also loses sanity when plants are destroyed near him, gaining it back when they're planted. These effects decrease as distance from the character increases.

As far as actually getting Wormwood in Don't Starve Together, players have a couple of options. If you happen to own Don't Starve Hamlet, the latest DLC for the single-player version of the game, on Steam, you'll get the leafy boy at no additional cost. Wormwood can also be obtained via the Wormwood Chest, which costs $6.99 and includes the Wormwood's Roseate skin set, or the Wormwood Deluxe Chest, which will set you back $10.99 and includes the character, alongside his Roseate, Oasis Bound and Hollow skin sets.

You can also get Wormwood for 2700 spool. The announcement of him going live in Don't Starve Together was accompanied by a lovely animated short, entitled Lunar Roots, which you can check below. 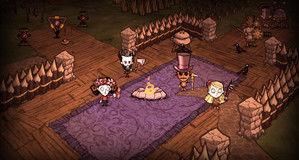