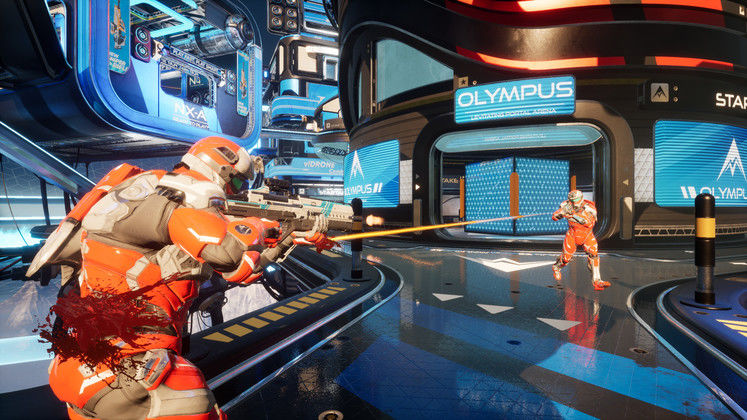 Splitgate: Arena Warfare, the free-to-play multiplayer FPS from developer and publisher 1047 Games is now officially out on PC via Steam.

The free-to-play title takes inspiration from the popular shooters of the last two decades, providing a unique spin on fast-paced, close-quarters arena shooter action with the introduction of player-controlled portals. 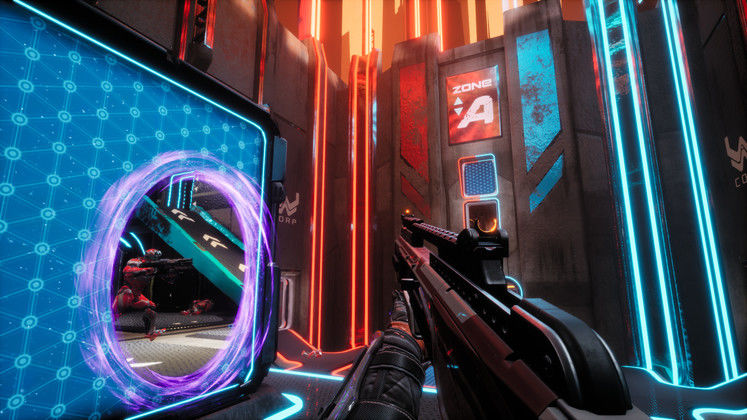 Splitgate: Arena Warfare is described as being "equally accessible to first-time and veteran FPS players, with an infinitely high skill cap that will take players hundreds of hours to refine and master" on its Steam page.

The free-to-play FPS sees all players starting matches with the exact same loadout. More powerful weapons then spawn on the map after a set amount of time, potentially giving an advantage to whoever gets to them first without being shot down.

Splitgate: Arena Warfare also features a ranking system "determined purely on player wins and losses", which sees players advancing through 50 ranks. Check out its release trailer below to get a taste of what you can expect should you decide to jump in. 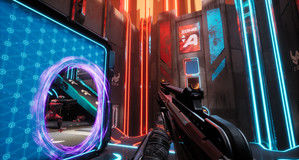