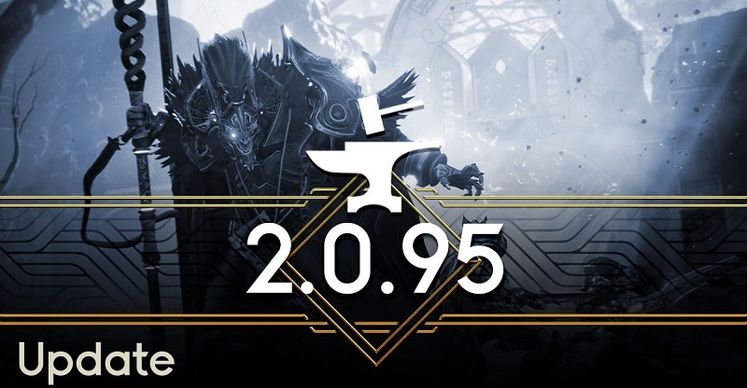 Update 2.0.95 requires AMD users to also download the latest set of drivers before allowing the enabling of ray tracing within Godfall.

Nvidia RTX support is said to come in a future update. 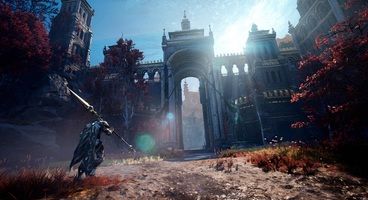 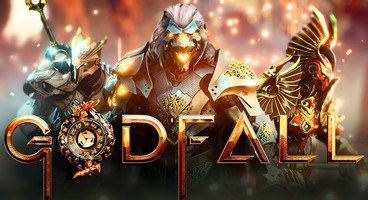 Here are the additions introduced to Godfall in Update 2.0.95, as per the full patch notes:

Developed by Counterplay Games and published by Gearbox Publishing, Godfall is a third-person action-RPG that focuses on melee combat.

It features different weapon classes, each with its own fighting style, and several suits of armor that enhance the player's abilities.

Godfall is available now on PC, exclusively via the Epic Games Store, as well as PS5, counting among the console's launch titles.