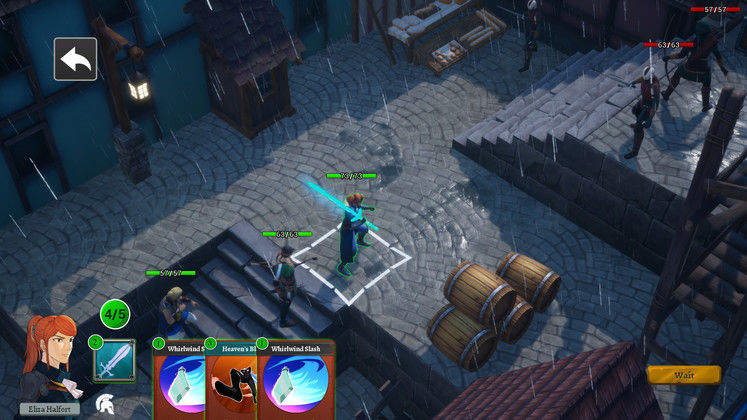 Keybol Games and developer Drix Studios today announced that Grand Guilds will be released for the PC and Switch in Q1 2020. After the successful Kickstarter campaign, Keybol Games has also revealed plans to bring it to PS4 and Xbox One at a later date.

Grand Guilds is a story driven, turn-based RPG with unique card combat mechanics. Travel through Irin, a continent on the brink of another war, and unveil a mystery that's plaguing all the guilds of the land.

“Each playable character in Grand Guilds has unique mechanics and abilities”,says Justin, founder of Drix Studios. “They even shout out their actions in combat and express their feelings during dialogues”.

You can check it out on Steam here.