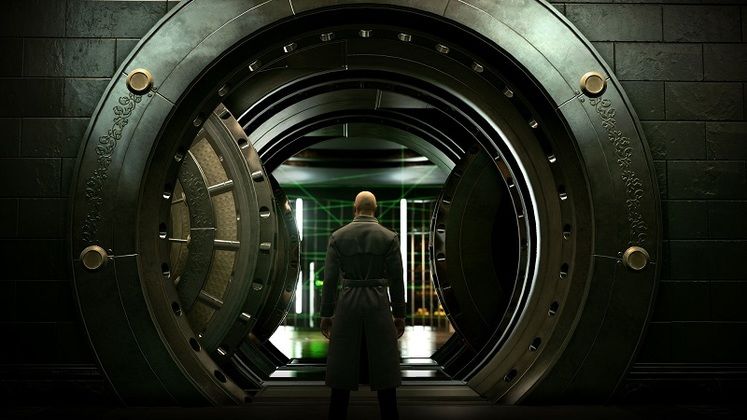 Publisher and developer IO Interactive previously announced that it was "continuing to work on a solution" which will allow Hitman 3 players to import locations from the Steam versions of Hitman 1 and Hitman 2 at no additional cost. This was arguably one of the third entry's selling points since its reveal and is now available for all owners.

Only a few days ahead of Hitman 3's launch, the publisher appeared to walk back on this promise. Initially, it was revealed that those who had purchased the previous two games on Steam would have to buy their locations again through Hitman 3's Access Pass system if they wanted to import them into the third entry. 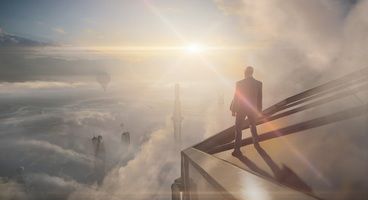 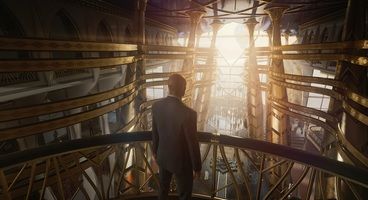 This came as a result of Hitman 3 being an Epic Games Store exclusive on PC, whereas the first two games were released on Steam. Hitman 1 eventually made its way to Epic and was even given away for free.

Anyone who redeemed the first game in the series on Epic's storefront would get the HITMAN 1 GOTY Edition Access Pass DLC at no cost. Hitman 2 owners seemed to be completely out of luck, at least for a while.

"Sorry, the team is looking into this with IO. It’s never Epic’s intent to create a situation where someone who owns a game on Steam would have to buy it again on Epic Games Store to get the full benefits of it."

IO Interactive soon released a statement of its own: "We are continuing to work on a solution with our partners to allow PC players who own HITMAN 1 or HITMAN 2 to import locations from those games into HITMAN 3 at no additional cost. We can guarantee that players will NOT need to repurchase the games." 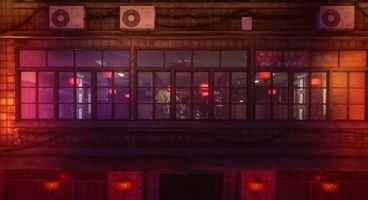 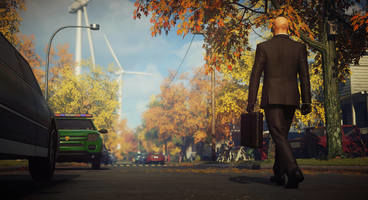 New players are able to import the locations from Hitman 1 and 2 into Hitman 3 by purchasing one of the five Access Passes on offer. On PC, they will be discounted by 80% in the first 14 days following the third entry's launch.

As of February 18, Hitman 3 location importing is now live and can be done by accessing this page and following the instructions there.

Hitman 3 is out now and introduces six new locations of its own.

We're pleased to share that HITMAN 3 PC players can now import locations from HITMAN 1 and HITMAN 2 at no additional cost.