Hooked on You: A Dead By Daylight Dating Sim releasing on Steam today 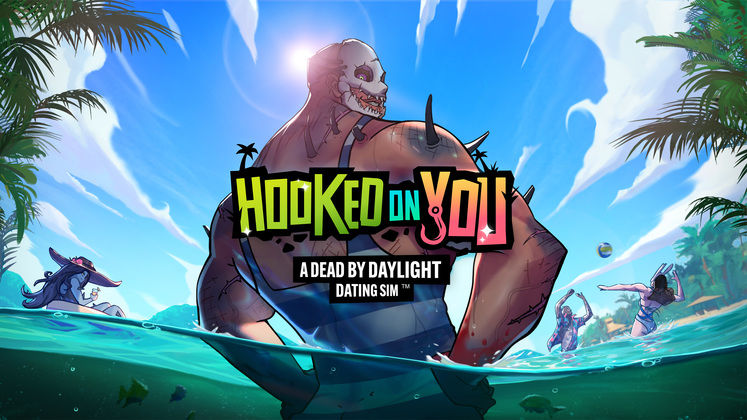 Yes, a dating sim where you can romance a selection of the original killers from Behavior Interactive’s multiplayer horror game, and find out more about the people behind the blood-splattered masks.

Hooked on You is out now on Steam 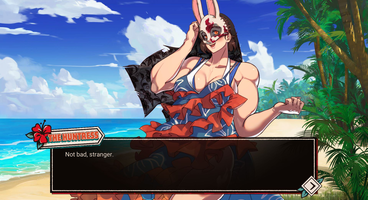 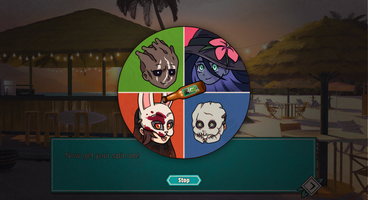 If you’re concerned this is just a cash-in gimmick, Behaviour would like to soothe your worries. During the Q&A session for the Behaviour Beyond Showcase, it was stressed that the biggest challenge was ensuring it wasn’t just a ‘joke game’. The gimmick is there is no gimmick, just a fleshed-out, touching visual novel with multiple endings for each romance option.

It's also been made in partnership with Psyop, the dev team responsible for KFC dating sim I Love You, Colonel Sanders! So you know it's in the hands of people who understand how to make something ridiculous work.

Now, if you don’t mind, I’m off to present a bouquet of hand-axes to The Huntress.