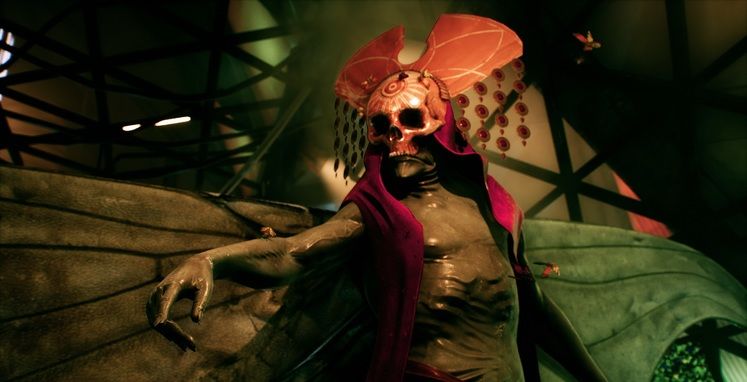 Iceberg Interactive is getting ready for one of its biggest live game showcases ever at this year's Paris Game Week. The indie publisher aims to feature no less than 10 highly-anticipated releases in a wide variety of genres.

This major announcement makes for the publisher's very first Iceberg Ahead event, and they're going to be airing it next Tuesday, on the 29th of October, via Youtube. 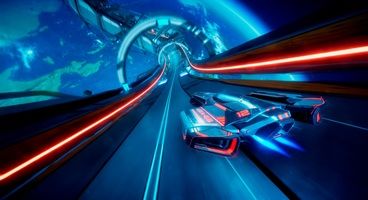 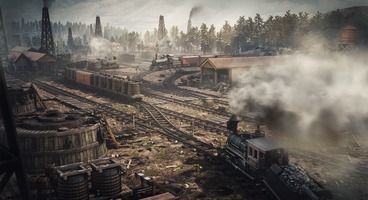 2019's Iceberg Ahead is going to feature at least 10 upcoming indie games, and Iceberg has already announced some of them:

This erratic combination of genres covers a wide variety of niches, ranging from hotseat multiplayer all the way to tycoon strategy. Iceberg and their associates have it all. As for the exact airing date, expect for the show to go live at 7 PM GMT / 3 PM EDT / 12 AM PT. If you're curious, you can organise your schedule accordingly.

The publisher has also prepared a special Discord server that everyone can join and for discussion of the announcements as they happen, so they've got all of their bases covered.

Tune in via Youtube, Mixer, or Twitch, depending on your preferences, and stay tuned for more announcements as the event unfolds.