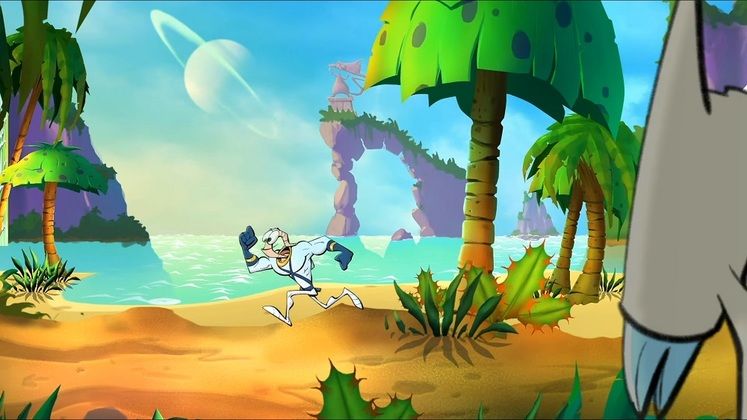 The Intellivision Amico console launch has been delayed until April 2021, the company announced yesterday during a special online event in which it spoke more about the console and its lineup of games.

The delay comes as a result of the ongoing COVID-19 pandemic that has affected multiple other companies in the video games space and beyond.

Positioned as a family-friendly console with a lineup of games to suit that purpose, the Intellivision Amico counts Earthworm Jim 4 among its exclusive titles. Yesterday, it treated those watching its special event with a brief gameplay snippet of the upcoming title. 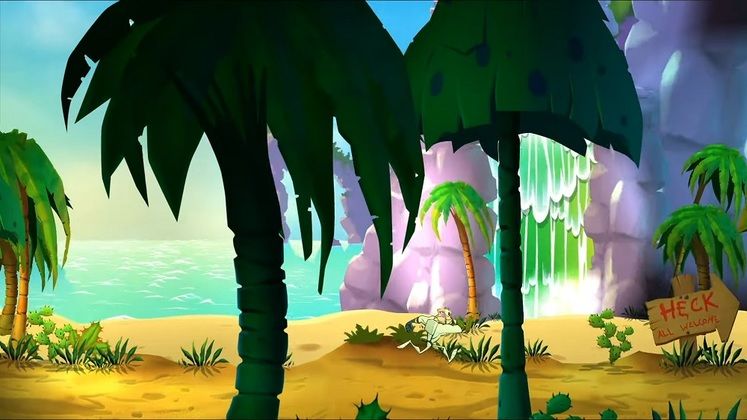 Alongside Earthworm Jim 4, the Intellivision Amico is also set to receive a racing game based on the Hot Wheels franchise, following a partnership with Mattel, as well as "a suite of engaging and fun educational Sesame Street games".

Board games Telestrations and Blank Slate are also part of the Intellivision Amico's games lineup while the company has also signed licensing deals with brands such as Major League Baseball, Evel Knievel, and The American Cornhole League.

You can watch yesterday's event in its entirety below, Earthworm Jim 4 making its appearance around the 1:12:20 mark.