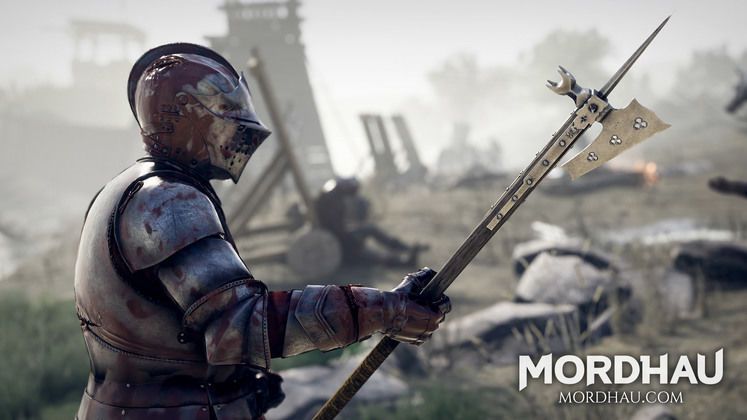 Mordhau is a multiplayer-centric first-person melee combat game, where up to 64 players get to don plate armour and duke it out in a medieval fantasy like no other. It's pretty neat, and it features dedicated servers!

Mordhau Console Commands are only a logical tool to use if you've got administrator rights for the server you're playing on, and here, you're going to learn what awesome power you actually wield. Read further for a thorough list of console commands in Mordhau. 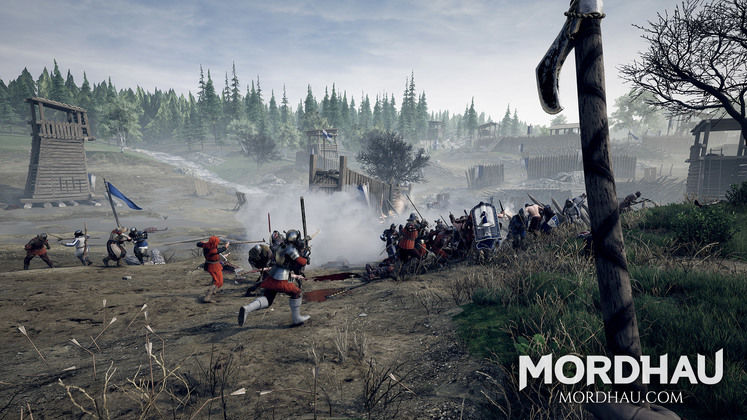 Mordhau's Console Commands and Cheats are used the same way they are used in any other game released over the past two decades: you one the command interface by using the Tilde key (` or, alternatively, ~ or End) and then type in the command/cheat you wish to execute. Here's the list of supported commands:

- m.inverseattackdirection 1 - inverses the aim directions necessary to execute an attack

That's about all we've tracked down so far, but if more pops up, rest assured that you'll find it right here, as part of this guide. Good luck, and happy slashing.