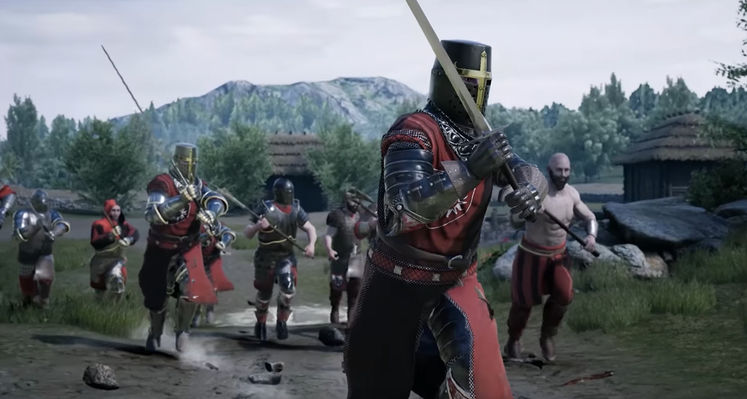 Mordhau is the newest first-person medieval melee combat game, taking tips from the likes of Chivalry, and it's been doing very, very well from the very start. In fact, the game has been getting so much attention that the servers are barely holding up, leading to XP not saving.

If you, too, are having trouble with the issue of not getting XP and gold in Mordhau, then you're going to be interested in hearing what the developers themselves have to say on the matter!

Why am I not getting XP and Gold in Mordhau? 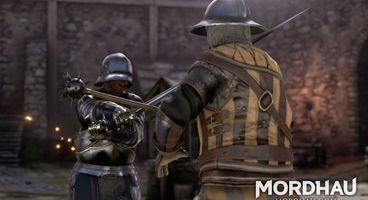 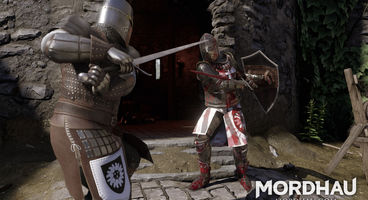 The simple truth of the matter is that there's so many players attempting to play Mordhau at the time of writing, that the developers are having a hard time keeping up with. The game's servers weren't prepared for such an onslaught of attention, but devs assure us that everything will be nice and neat really soon: "It must sound like a broken record, but we're looking into those issues."

Developers were also quick to note that players will be getting a neat little bonus for their troubles once the issues have been ironed out. "The server stability problems somewhat contained and under control. However there's way more people playing than we expected so we're a little short on server space and we're working with our partners to expand with the demand."

And there you have it - give Mordhau a few days' worth of time, and we're sure the game will be running perfectly well, now ready to accommodate a much larger playerbase than was first expected!