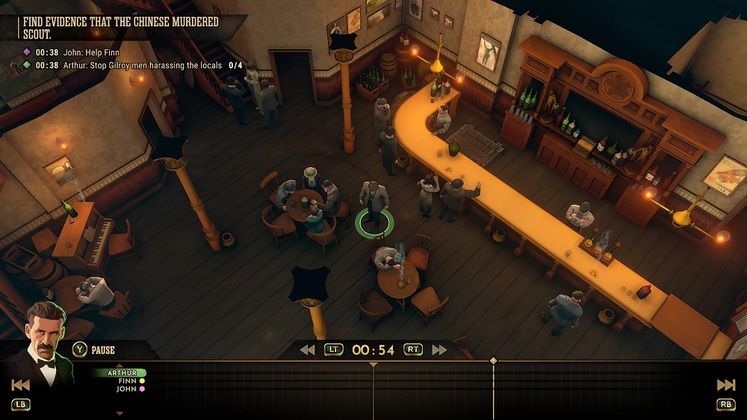 Developed in collaboration with Caryn Mandabach Productions, the company behind the popular TV series that the game is based on, Peaky Blinders: Mastermind will let players step into its world on August 20, when it is set to release on PC, Xbox One, PS4, and Nintendo Switch.

Mastermind acts as a prequel to the TV series, taking place just before the events of the first season. In it, you follow the Shelby family as it aims to stop a plot that threatens the show's lead, Tommy. 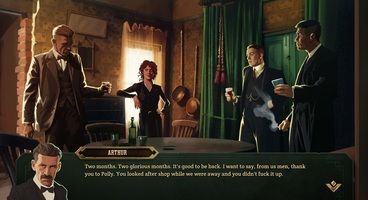 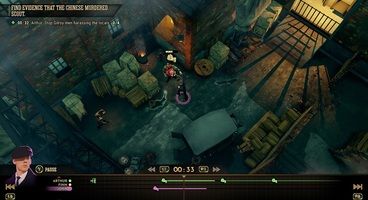 "Players must plan and enact strategies by taking direct control of key members of the Shelby family simultaneously over the same timeline, moving characters into position at exactly the right moment in order to navigate challenging scenarios", reads an emailed press release.

Aside from collaborating with the company behind the TV Show, Cillian Murphy will reprise his role as Tommy in Mastermind, while art-rock band Feverist – involved in Season 1's soundtrack – was co-opted to write the game's original soundtrack.

You can get a taste of what Peaky Blinders: Mastermind has to offer in our gameplay preview above and check its launch trailer here.

If you're a series superfan, or simply enticed by the game's concept, you can already pre-order Peaky Blinders: Mastermind.