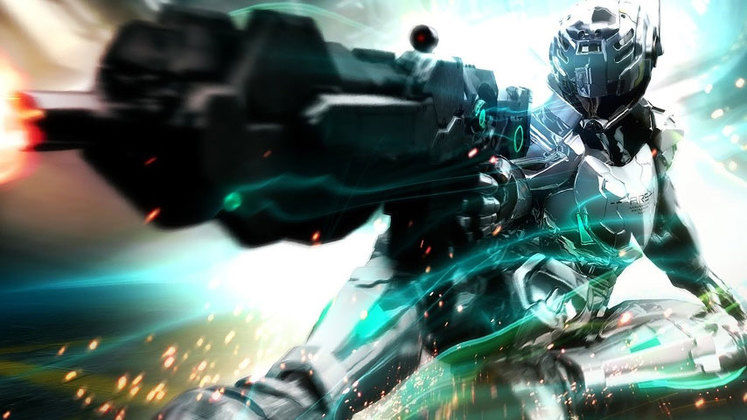 PlatinumGames has had a very long and very prolific professional life: this company has produced some of the very best spectacle fighting games ever made, including but not limited to Vanquish, Bayonetta, and NieR: Automata, and they're now going indie.

Though technically indie for most of their existence, PlatinumGames specialised in producing games in other IPs or for major publishing houses. No more, however, as the company is gearing up to start releasing their own games, and they've already got two new IPs in development. 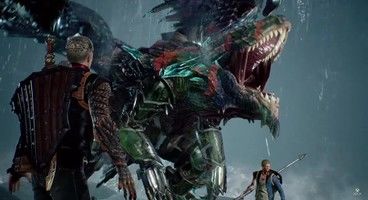 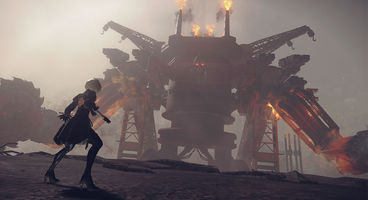 PlatinumGames studio head Atsushi Inaba spoke with VGC in Osaka, which was when he noted that one of their unannounced titles "has never been done before." According to Inaba, 2019 will be one of the most important years ever for Platinum: "Basically, we’re building a new foundation that in later years will pay dividends. For us, new challenges are going to be very important."

In regard to PlatinumGames working on two entirely new IPs, Inaba said that: "It’s absolutely the truth that there are cases where you want to do a sequel but if you don’t own the IP, you can’t do it." Clearly, the studio has had enough of not being able to do what they wish to do.

"That’s a pain. That’s a hassle. For us as creators, we want to get to the point where self-publishing allows us to own our IP and do what we want with it, including making sequels. So the faster we can have that freedom, the better if will be for all the creators here," said Inaba.

Inaba was also careful not to dismiss potential future cooperations with big publishers, though this will definitely no longer be the studio's primary focus.