Remaking Max Payne Games Feels Like a 'Homecoming' For Remedy 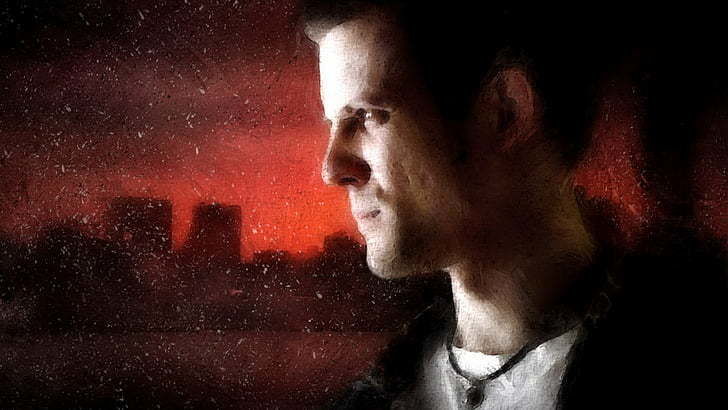 Remedy CEO Tero Virtala has declared the recent announcement to partner with Rockstar for remakes of Max Payne 1 and 2 as a 'homecoming' for the Finnish developer.

During the Q&A segment of Remedy's latest investor call, Virtala was asked why Remedy took on the work-for-hire job of remaking its early games instead of having a team focus on a new IP, and he pointed out several good reasons for it. Chief among them being "It's Max Payne, it's like a homecoming for us". 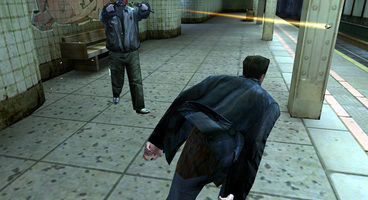 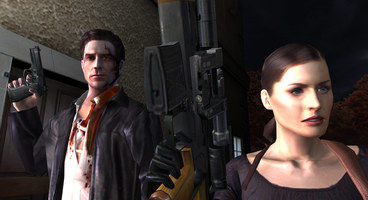 Virtala stated that it's healthy for Remedy's growth as a company to have several autonomous leadership teams at once working on multiple projects, and because Max Payne's DNA is at the root of what Remedy does to this day, it's a beneficial way of experimenting with the evolving toolsets the developer is using in its games. Simply put, it's good for business all around.

While Virtala is happy with taking on such a project from a financial perspective, he was keen to stress that it had to be the right fit for what Remedy is and what it does. Given Rockstar is providing an AAA-worthy budget for the Max Payne project, which will see both titles combined into a single package, it must have struck the right cord for everyone involved.

The Max Payne remakes are still in early development, so it will be some time before we see just how well this union turns out. Certainly, Rockstar could do with a good remake showing after last year's disastrous GTA Trilogy remasters.