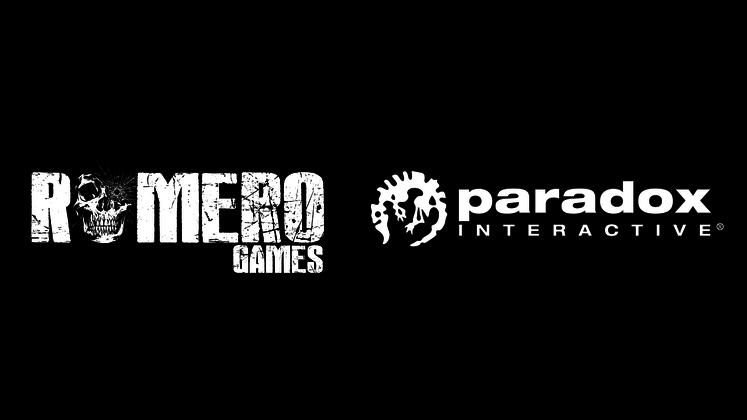 Publisher Paradox Interactive today announced that it has teamed up with independent studio Romero Games to work on a new strategy game. The project is based on an original IP.

Sigil developer Romero Games houses Brenda Romero and John Romero, who you might know from such acclaimed titles as Doom, Quake, Jagged Alliance and Wizardry 8. 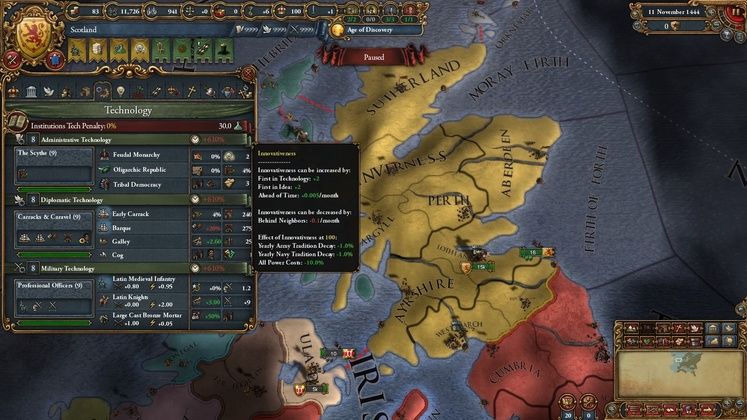 "We are thrilled to work with industry legends, Brenda and John Romero, whose games we’ve grown up playing ourselves and long admired," said Paradox Interactive CEO Ebba Ljungerud. "At Paradox Interactive, we’ve built a reputation for top-tier strategy games and we’re employing that expertise to help build something really special with the team at Romero Games.", she continued.

"This has been a project we’ve been wanting to work on for a long time, so it’s especially exciting that we’ll be partnering with Paradox Interactive to fully realize that dream" said Brenda Romero, Co-Founder of Romero Games.

No details were currently given about the new strategy game based on an original IP that Romero Games and Paradox Interactive are working on. There is, however, a website you can subscribe to via e-mail in order to receive updates when details start being shared.