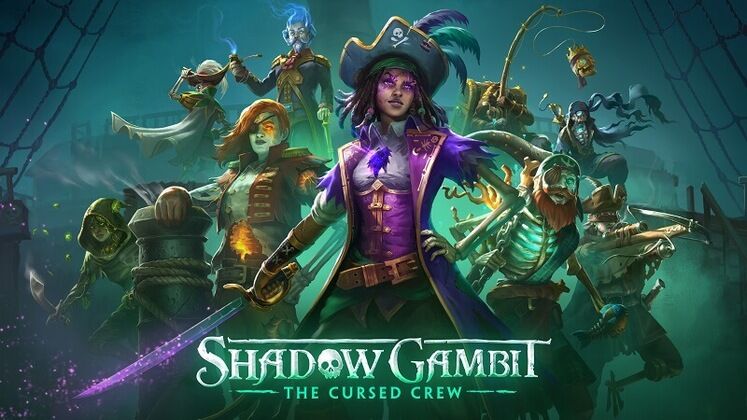 Mimimi Games, the developer behind Shadow Tactics: Blades of the Shogun and Desperados III, today unveiled Shadow Gambit: The Cursed Crew as its upcoming, self-published next title.

Shadow Gambit: The Cursed Crew puts you in charge of the crew of a ghost ship called The Red Marley. Your goal is to sail across the Lost Caribbean and scour its islands while searching for a mysterious treasure, all while being hunted by the Inquisition of the Burning Maiden. 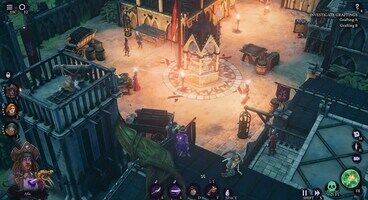 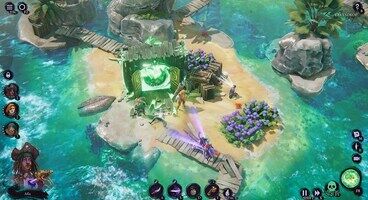 If the developer's previous games gave players more grounded character abilities to work with, Shadow Gambit: The Cursed Crew infuses its setting with a hefty dose of magic and fantasy.

You'll encounter talking ghost ships and get the chance to use a variety of supernatural abilities, some goofier but no less useful than others .

Each mission sends you to an island, giving you the chance to choose from several entry and exit points. Your crew is comprised from three pirates – from a total of eight recruitable characters –, each with its own strengths and weaknesses.

Afia, the ship's navigator can dash across space and time, instantly eliminating foes. Mr. Mercury, the Red Marley's caretaker, acts as an infiltrator who's able to hide in plain sight, distract enemies, or move through walls using his Anchor, which creates a portal to the shadow seas.

Gaelle Le Bris takes her role as master cannoness seriously, being able to use her cannon to launch both friend and foe to places that would otherwise be hard to reach.

Shadow Gambit: The Cursed Crew gives you a lot of information to work with, from enemy sight cones to clearly showing when you're hidden from sight and how much noise your actions make.

The Red Marley can stop time, so you can analyze your surroundings but also plan and execute synchronized kills at the press of a button. It also gives you the ability to retry encounters that don't quite go your way.

Your freedom to approach each level how you best see fit seems to be very much emphasized in Shadow Gambit: The Cursed Crew, and you can get a better sense of how everything works from the gameplay trailer below.

Shadow Gambit: The Cursed Crew is set to launch later this year and headed to PC, via both Steam and the Epic Games Store, Xbox Series X/S, and PS5.