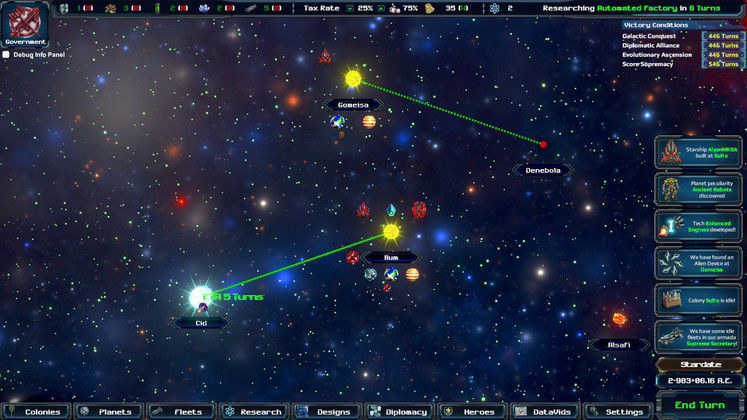 Inspired by classics such as Star Control, Astra Exodus boasts a "multiple-choice narrative driven epic campaign", mixed with tactical real-time battles as well as a semi-randomized research tree that aims to add freshness to each subsequent game. 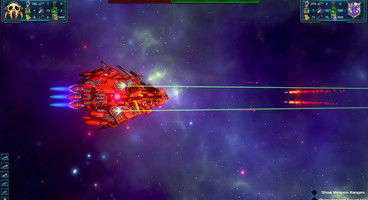 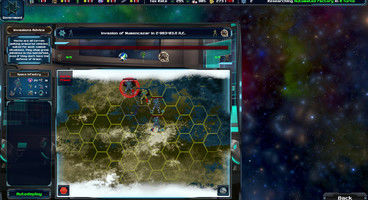 Astra Exodus' campaign sees players taking the reins of the Earth Legacy Task Force through 9 whole missions, attempting to uncover what led to the exodus and eventually ensure that humanity returns home. Player decisions are said to "alter the story and gameplay in significant ways", while the campaign will also features a number of exclusive abilities.

The title will also come with a Sandbox mode where players can try their hand more freely at conquering the galaxy as one of 8 existent factions or a custom one. As far as combat goes, Astra Exodus will have "real-time space battles" and "initiative-based ground battles", both emphasizing "positioning and heading matters as much as weaponry".

Heavily customizable starships, heroes that lead your fleet and planets, alongside over 300 semi-randomized technology further add to the strategic depth that Astra Exodus promises. There's currently no release date set, aside from the fact that it's "coming soon". In the meantime, drop by its Steam page and check out the gameplay trailer below.