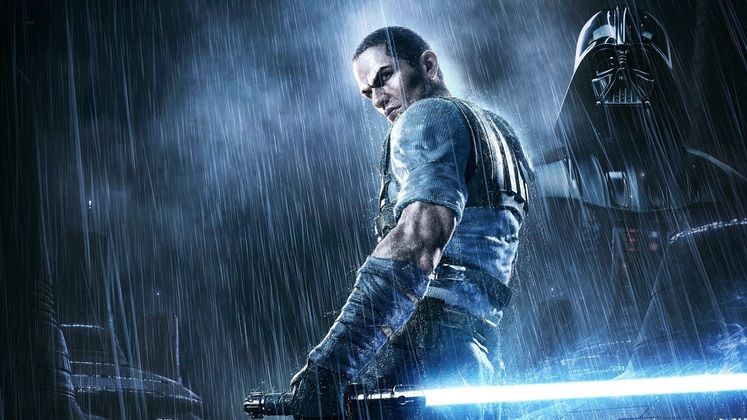 Star Wars Jedi: Fallen Order is the next Star Wars game due from EA. It was announced very casually at E3, it's being made by Titanfall 2 and ex-Call of Duty creators developers Respawn, and otherwise we don't know much else - but now some Star Wars Jedi Fallen Order leaks may have given us some details on the project.

These leaks included a possible name for the main character and their mentor, the setting of the game, and most importantly - the Star Wars Jedi Fallen Order release date. These are just leaks, not confirmation, but read on to find out more. 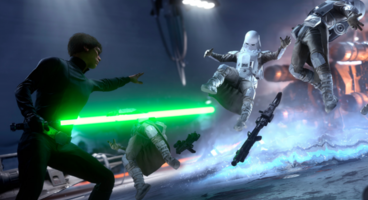 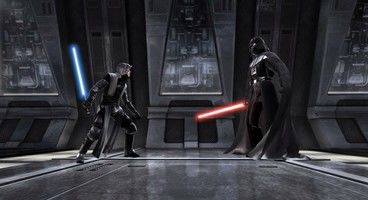 The leaks come from user Xyzsvtabc on Reddit. He claims to have taken part in a Star Wars Marketing Presentation by Disney, which included numerous teases about their various Star Wars projects, including the upcoming The Mandalorian TV show and Star Wars Episode IX.

He also got a few details about Respawn's game. The Star Wars Jedi Fallen Order release date is set for November 2019, apparently. It takes place 5 years after Revenge of the Sith, so well before even the Star Wars Rebels show. The main character is called Cal, and his mentor figure is a woman called Ceres. The Inquisitors from Rebels and the Darth Vader comic will make an appearance, probably as significant antagonists.

While you should take all this with a Dead Sea-level of salt, as it's a Redditor with a bunch of consonants for a name, they did get some of their information backed up by premier Star Wars fansite Making Star Wars, which is pretty trusted when it comes to leaks.

Both sources also back up the surprising info that Iden Versio's droid Dio from Star Wars Battlefront II may make an appearance in Star Wars Episode IX, as a sort of sidekick to ball droid BB-8.

We had already heard that Jedi Fallen Order was releasing in late 2019 from EA themselves, so this leak corresponds with that. None of it could be true, of course, or it could just be cobbled together from already available leaks, but still - intriguing. For everything we know and expect to see in Star Wars Jedi: Fallen Order we've put together a handy feature. The Inquisitors are on it.