Starbase Release Date - Everything We Know 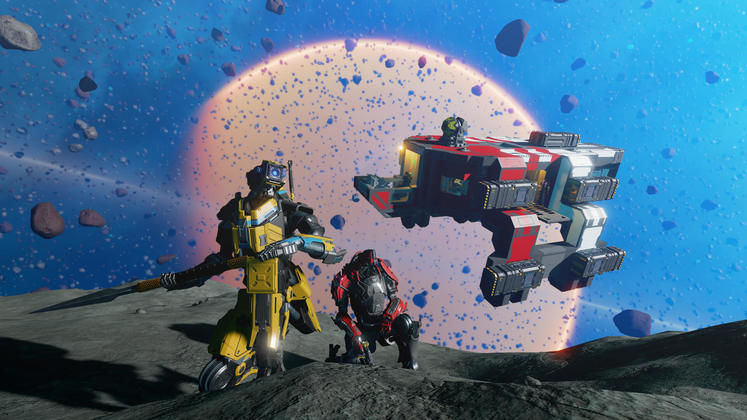 Publisher and developer Frozenbyte has made a name for itself through the Trine series, yet aims to seriously up the ante both in terms of scale and scope with its upcoming project Starbase.

A massively multiplayer online title with a fully persistent world, the title looks to blend building, exploration, combat, trading and more into one vast package. Here's everything we know about Starbase, including details on its release date, gameplay, trailers and more. 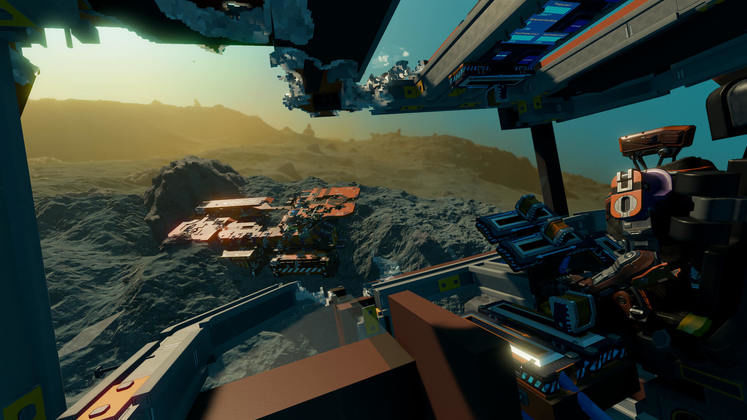 Developer Frozenbyte is still working to get Starbase ready for its Steam Early Access release and has yet to provide a release date for the game.

We do, however, know that Starbase is expected to launch into Steam Early Access at some point in 2020. 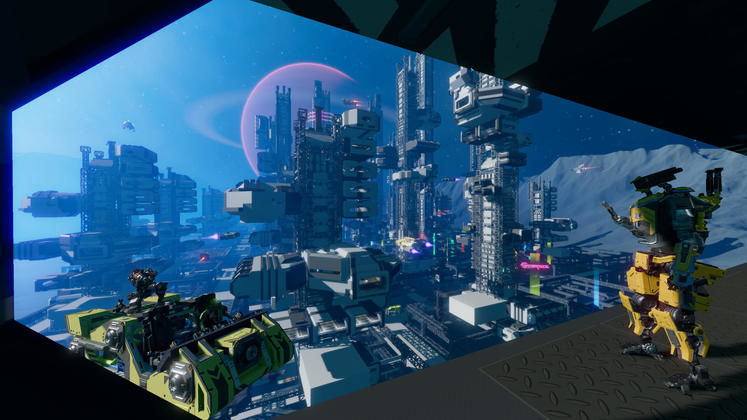 Starbase won't feature a story in the traditional sense. Instead of following specific characters on a journey across the stars, players make their own stories by engaging with the title's many systems.

Whether you choose to make a name for yourself as a builder, get good at combat or perfect the art of crashing ships into solid structures, you get to define just what path your Starbase adventure will take. The massively multiplayer online aspect has the potential to also pave the way for some rather interesting interactions between players. 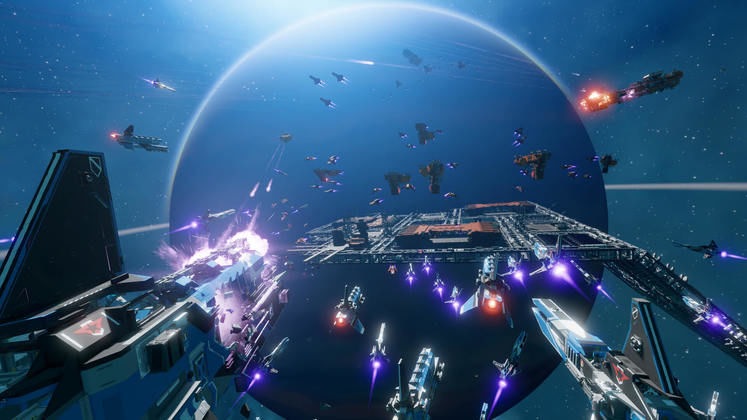 As far as gameplay goes, Starbase is quite an ambitious title. Its focus is quite broad, encompassing "building and designing spaceships and stations, exploration, resource gathering, crafting, trading, and combat", as developer Frozenbyte puts it.

Starbase's world is fully persistent, meaning that every building, spaceship and station will end up leaving its mark, at least until someone blows it up.

Starbase's physics allow collisions to apply different levels of damage to ships based on the speed at which they travel. Minor ones may leave you without a few exterior plates; fly like a maniac, and the moment you faceplant into a solid structure, your ship will be ripped apart.

Similarly, internal damage will affect ships differently. A thruster propellant leak can cause ships to stall but if the leaking substance is corrosive, you can easily end up with a newfound hole that changes the structural integrity of your ship for the worse.

Starbase's smallest building unit is a bolt and the title emphasizes creative freedom when it comes to player-created structures, letting you decide how you want to build your ship or space station. As an example, when building ships, you get to place every bolt holding down their external plates yourself.

Players seeking more complexity can try their hand at using the in-game programming chips that let them enable automation of ships.

If building isn't quite your thing, you can take up mining asteroids, hauling cargo or trading valuables with massive, player-created space stations.

Players can also participate in the conflict between the Empire and the Kingdom which can lead to some outright massive space-to-ground battles, or simply explore the universe, taking in its various sights.

Should it ever get lonely, you can always hit up other people with which you're sharing Starbase's world. 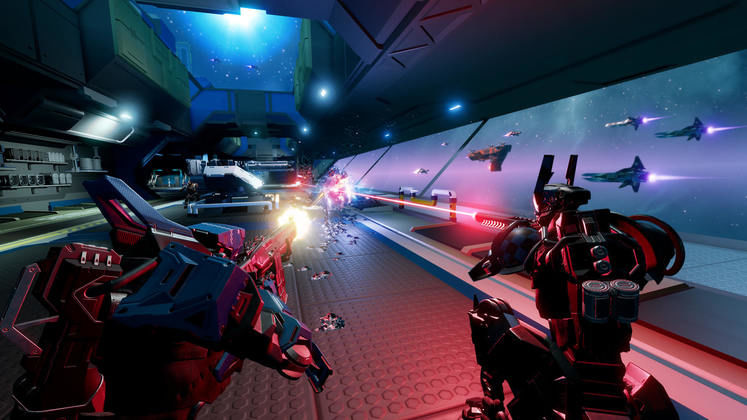 Where can you buy Starbase and how much does it cost?

Starbase cannot be purchased at the moment, as it's yet to enter Steam Early Access. Developer Frozenbyte has said that 40$ is the highest price that it's taking into consideration.

There is, however, a Starbase Steam page where you can follow and wishlist the title ahead of its Early Access release later this year.