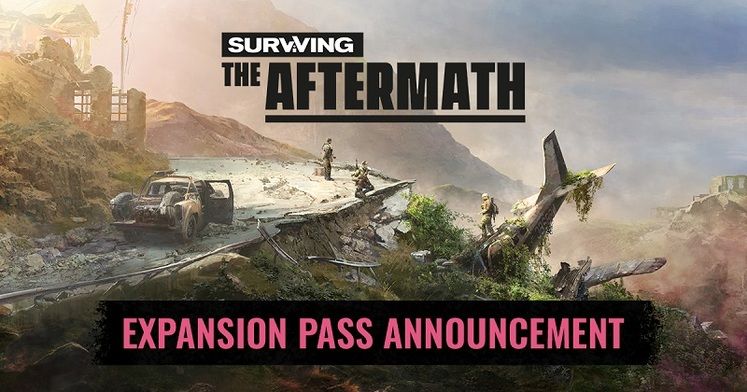 Publisher Paradox Interactive and developer Iceflake Studios today announced that post-apocalyptic colony sim Surviving the Aftermath will continue to receive DLC after its full launch thanks to its Expansion Pass.

Surviving the Aftermath's Expansion Pass will include the game's first three pieces of post-launch DLC. Each one will "introduce more ways to manage your colony and challenges to overcome in the harsh post-apocalyptic world," according to the publisher. 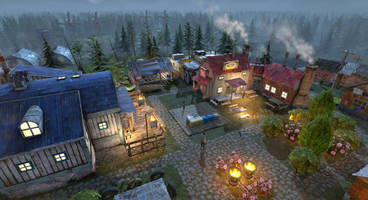 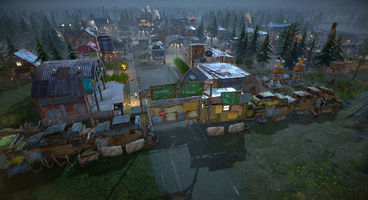 Paradox didn't share any details regarding the three post-launch DLCs just yet, but did reveal that players will be able to purchase Surviving the Aftermath's Expansion Pass on PC, Xbox and PlayStation starting with November 16, when the game leaves Early Access, for the price of $24.99 or your regional equivalent.

The title will also debut on the Nintendo Switch on November 16 but post-launch DLC may not launch simultaneously on the handheld platform.

"Our team wants to ensure the best experience possible of new content for Surviving the Aftermath on all available platforms," reads the forum post announcing the Expansion Pass. "Currently, we’re investigating whether we can reach the quality that we want on Nintendo Switch, and at this point in time, we cannot guarantee the timeline of DLC releases on Nintendo Switch. We will continue to explore the topic and share more news with you next year."

Surviving the Aftermath shares some similarities with its predecessor, Surviving Mars. If you're keener on conquering the Red Planet, you'll be happy to know that Surviving Mars also resumed development earlier this year, under Dutch studio Abstraction, which delivered the Below and Beyond DLC in September.