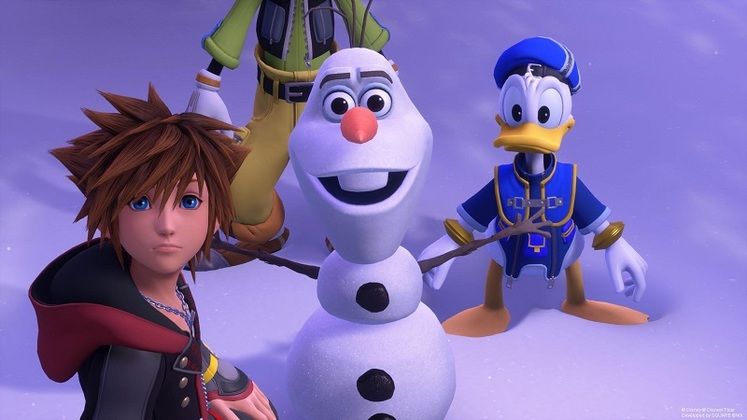 The Epic Games Store has delivered a few surprises since its launch, one of its more recent ones being the PC release of Kingdom Hearts 3 and, indeed, the rest of the iconic series. When a long-awaited game makes its way to PC, it's usually only a matter of time before mods begin to sprout.

As soon as one week after release, we're already looking at the first Kingdom Hearts 3 mods on PC. Currently, they range from slight gameplay tweaks to classic reskins but, by the looks of it, the pool may widen over the coming weeks and months. 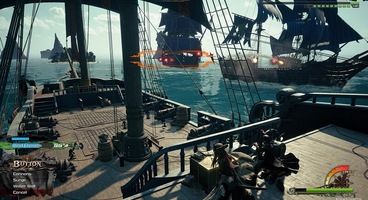 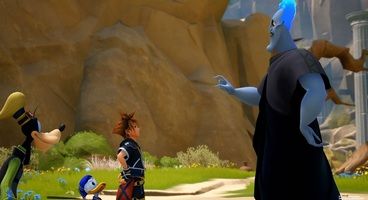 Kicking off our list of the first Kingdom Hearts 3 mods on PC is ReMind Ability Integration, which lets you gradually unlock ReMind abilities as you play through the main game. You also get some additional MP levels early on, so you can more easily use magic.

Since it and all the mods on our list can be downloaded from Nexus Mods, you may also want to grab the Kingdom Hearts 3 extension for the website's Vortex mod manager.

Better Damage Scaling is a mod that improves the way in which damage scales at lower levels. In addition, it also gives you access to the Hidden Potential ability regardless if you're using one of Sora's forms or not.

If walls in the game are a bit too glowy for your tastes, another mod lets you Remove Wall Effects. Want a bit of Kingdom Hearts 2 in your KH3? The Second Form texture mod has got you covered.

We'll keep updating the list as more Kingdom Hearts 3 mods are set free into the digital wilderness, so it's a good idea to check back regularly. If you've yet to buy the game, you can do so from Epic.