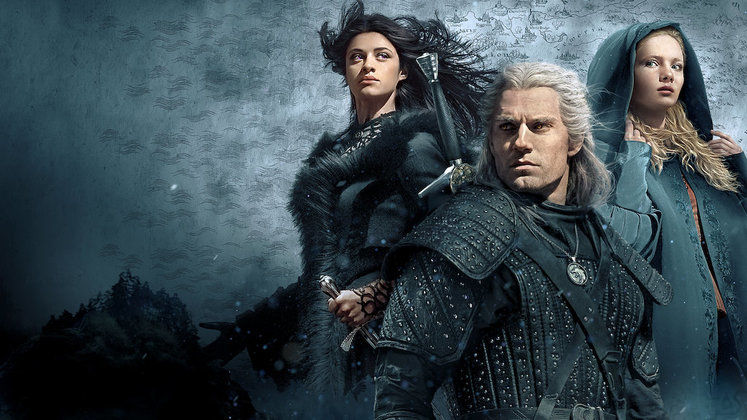 Netflix today announced a The Witcher spin-off series that will go all the way back to the origins of the famed monster hunters.

Titled The Witcher: Blood Origin, the 6-part live-action series will take place 1200 years prior to the events involving Geralt of Rivia, when "the worlds of monsters, men and elves merged into one, and the first Witcher came to be".

That is likely a reference to the Conjunction of the Spheres, a significant event in The Witcher's lore and one which neither the books nor the games have primarily focused on. 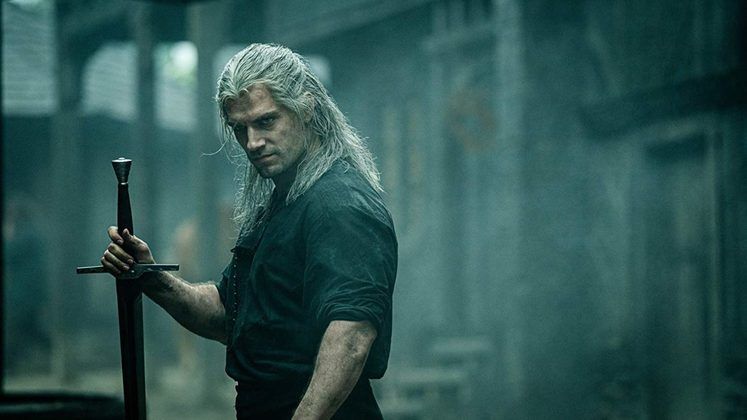 The Witcher showrunner Lauren Schmidt Hissrich will work together with Declan de Barra on The Witcher: Blood Origin, as pointed out on Twitter.

We don't currently have a release date for The Witcher: Blood Origin, nor any details regarding its cast.

This has been the toughest secret to keep! I've always wanted to dive deeper into the myth and lore of the Continent, and now fans will have a chance to explore it with @declandebarra in a prequel series, THE WITCHER: BLOOD ORIGIN. Elves, and enemies, and the end, oh my… https://t.co/SGzrf4WbxZ