Warzone 2100 Coming to Steam Soon, and It'll Be Free 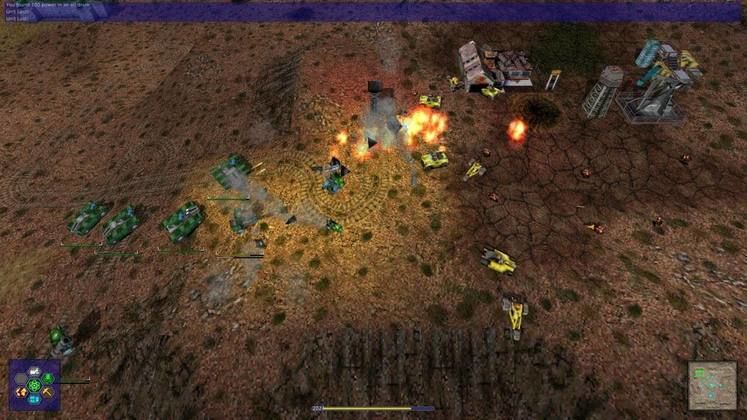 Warzone 2100 is making its way to Steam and will, seemingly, be free-to-play. The title's Steam version will be handled by publisher and developer Underdone Gaming.

Warzone 2100 initially launched in 1999 on PC and PlayStation. After developer Pumpkin Studios stopped supporting the real-time strategy/real-time tactics hybrid, it was released as an open-source project in 2004, allowing its dedicated community to continue developing it. 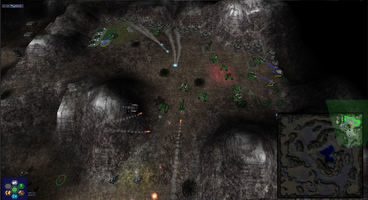 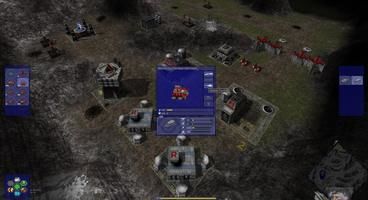 The Steam version of Warzone 2100 will be based on version 3.3.0 of the game's open-source incarnation, developer Underdone Gaming reveals.

"We plan to add quality of life improvements such as workshop support for mods and possibly steam achievements.", it said, describing its plans for Warzone 2100.

Set in a version of the late 21st century in which humanity was mostly wiped out by nuclear strikes following the malfunction of a strategic defense system, Warzone 2100 puts you in control of a group called The Project which aims to rebuild civilization with pre-war technology.

Nostalgic gamers and curious newbies alike will be able to try out Warzone 2100 on Steam come February 19.