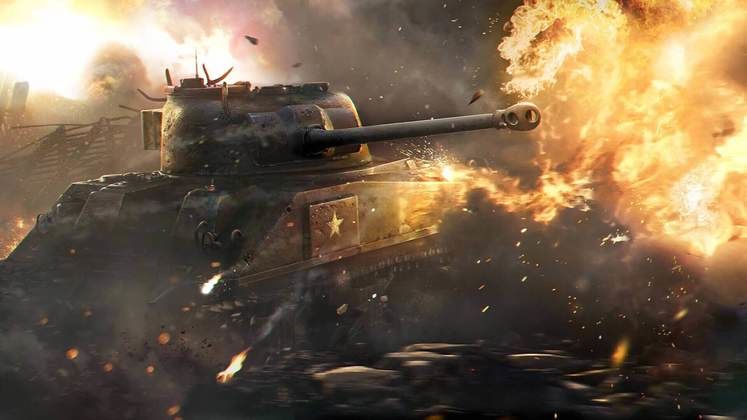 World of Tanks is celebrating its tenth anniversary this year through a lengthy event that aims to look back at the free-to-play tank game's milestones and achievements.

World of Tanks' Anniversary Event 2020 will be comprised of five different acts focusing on two-year periods in its history. The first act, titled "Battle", is set to kick off tomorrow, April 22 at 9:30 AM BST/1:30 AM PT and lasts until May 18 at 6 AM BST/10 PM PT. 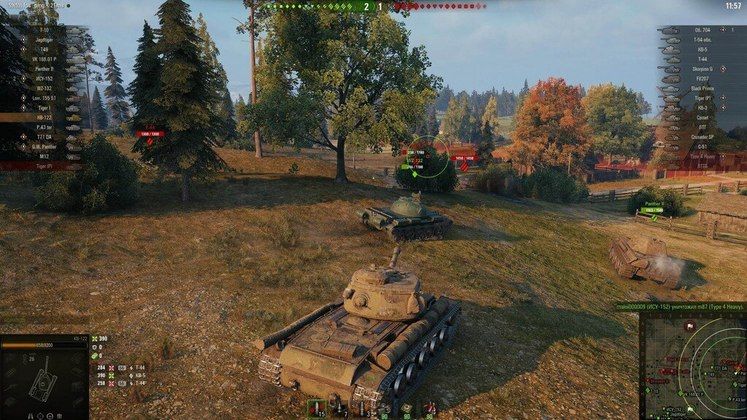 Each Act of World of Tanks' Anniversary Event 2020 will consist of an Active Phase and a Breather period. The Active Phase runs for one week, letting players take part in Time Warps.

Time Warps are a special feature of World of Tanks' 10th anniversary event, described as "engaging and unexpected activities for the tank community, related to something significant from the history of World of Tanks of a certain period". The first Time Warp will see the return of the General Chat.

All Anniversary Missions grant Anniversary Coins – the event's currency – which can be spent in the dedicated in-game store for various rewards.

Completing all the Anniversary Missions during an Active Phase grants a Golden Key. Three Golden Keys are required to get the 10th anniversary event's main reward.

You can find out more about World of Tanks' Anniversary Event 2020 and its rewards on its dedicated page over on the game's website.