Set in a near-future setting, Act of Aggression - from Eugen Systems, developers of the million selling Wargame series - draws inspiration in its three unique factions from real life technology and cutting-edge prototypes. In a series of trailers designed to showcase the strengths and weaknesses of each of the three factions, let us introduce the US Army, battle hardened following years of conflict. The US Army are a tough veteran force taking advantage of heavy specialization, with some of the strongest individual units in the game. What it lacks in versatility it more than makes up for in brute force - especially when it comes to the M1A1 Abrams Tusk, an upgradable battle tank to be reckoned with. 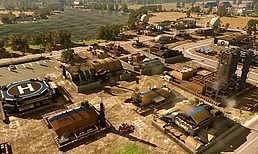 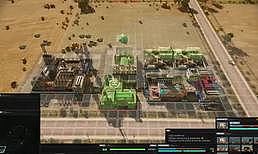 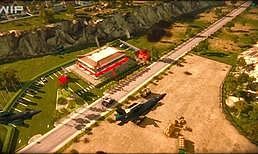 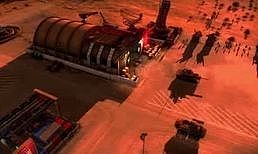 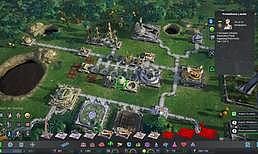 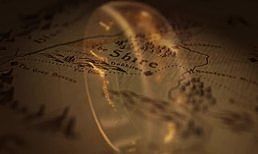 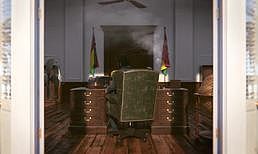 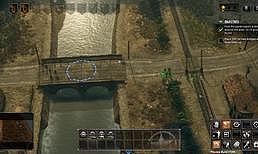