Obsidian has released a new video for their game Armored Warfare, showing off one of their new high-end tanks in honor of Veterans Day. The tank is the Tier 3 T-62 Veteran, Obsidian Entertainment and My.com are proud to announce the T-62, which was a Russian tank that was produced between 1961 and 1975. The in-game version, dubbed the "Veteran", features high alpha damage and penetration, and a good amount of armor. It will be free for all players who sign up for the free-to-play tank combat game between now and 22 November 2015. 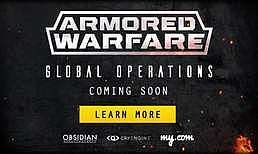 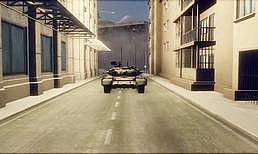 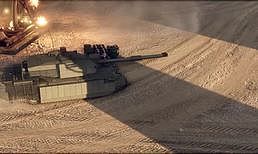 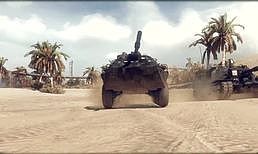 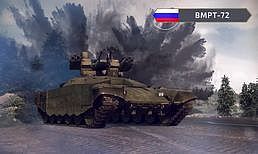 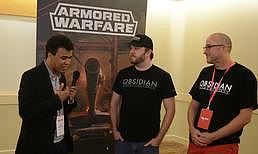 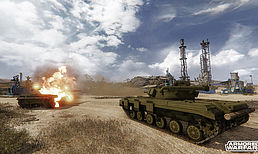 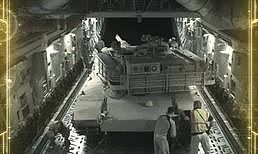 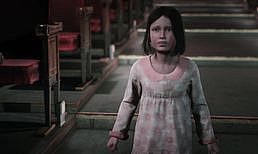 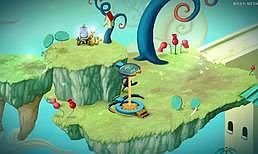 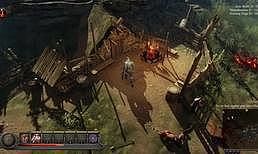 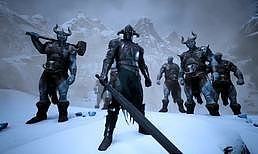