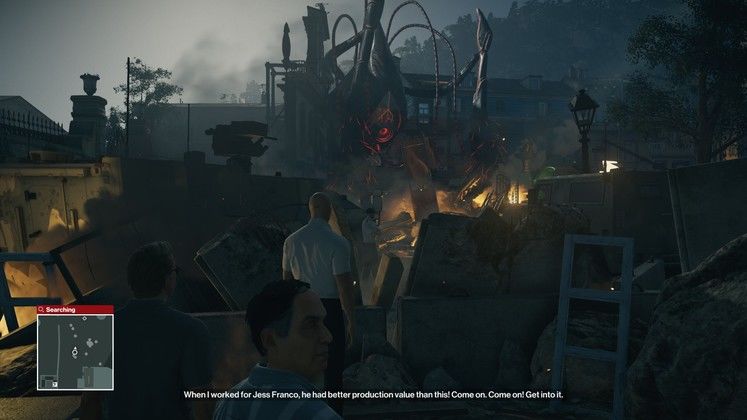 It’s the perfect time for a summer vacation, and even Agent 47 is taking some time off. Instead of the next chapter of the story, we’re getting to spend little more time in Marrakesh and Sapienza hunting down some unique new targets. They’re not new locations but they have seen some notable changes, and while the Summer Bonus Episode isn’t the most fully-featured addition to Hitman, it does build fun new takes on already great levels.

But first, we gotta talk about pricing. Hitman is episodic, and if you’ve been taking a cautious approach with the game then you’ve been buying those episodes piecemeal. The Intro Pack is $15, and subsequent episodes–seven in all!–are $10. Then, of course, you have the option of the Intro Pack plus a $50 upgrade pack, or just buying the whole thing together as a $60 package.

I wouldn’t generally spend all this time talking about the pricing model–especially since we’re four months into the game’s release–but you might have heard that the Bonus Episode isn’t available to anyone who’s buying the game piece by piece. It is, in fact, only available to folks who’ve bought the Upgrade Pack or full game. The two missions here will eventually be packaged with a third and released for sale, but that’s not an option right now. 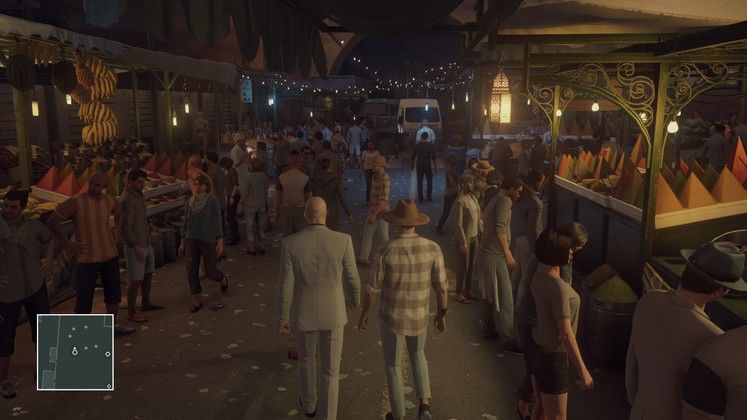 That kind of sucks in its own right, since players have already paid for the Sapienza and Marrakesh locations that make up the Bonus Episode, but they’ve got no access to these new targets. And even though these hits make for a fun sidestory, it’s going to be a very tough sell when they come as their own package.

So what do these missions actually consist of? In Marrakesh, you’re charged with taking out Kong Tuo-Kwang, head of a Chinese construction company, and Matthieu Mendola, an architect at one of Kong’s biggest rivals. Mendola intends to leak corporate secrets to Kong’s company, and 47 is charged with preventing the corporate espionage by taking out the conspirators. 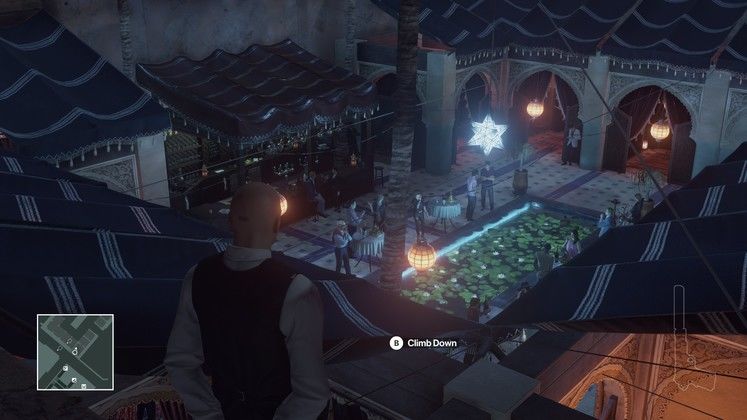 Marrakesh was one of the weaker levels in Hitman so far, and that was in large part due to the fact that the main mission taking place there occurred almost exclusively outside the market district, which was the location most interesting and dynamic. This mission smartly focuses on the market exclusively, requiring you to scour alleys and stores, rooftops and carpet vendors to efficiently take out the targets.

It’s still the level you know from the last episode, but it’s filled with new opportunities and AI routines. Stealing a bodyguard’s uniform will let you lead one of the targets anywhere you want. You could even turn yourself into a fortune teller and read a portent of doom to your hapless victim before smashing him with a crystal ball.

The new Sapienza mission is similar in scale, but the level itself is even more different from the original. The target here is Dino Bosco, an actor/director in the midst of filming the Hollywood adaptation of a superhero epic. The studio thinks he’s tough to work with, so they took the logical next step in hiring an assassin to kill him. 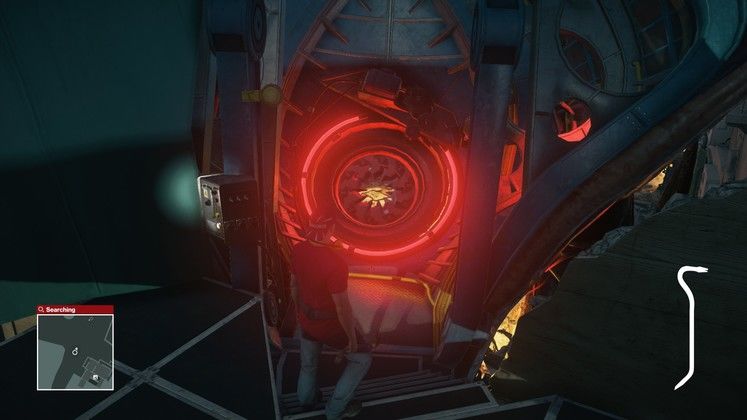 You can imagine the novelty of Agent 47 on a sci-fi film set filled with explosives and giant robotic props, and the options for assassination don’t disappoint. There are film crew members and special effects guys to impersonate, and all sorts of props and wizardry that you can make just a little bit too real for Bosco. The highlight involves the razor-sharp teeth of a giant alien robot.

Sapienza was already the best level in Hitman, and the additions here are super impressive. Similar to the Marrakesh mission, this takes place in the barely-explored town area, but here the level is barely recognizable compared to its original iteration. Filming equipment, set dressing, catering cans, Q&A booths, and more line the streets, giving the location a completely different look and feel. 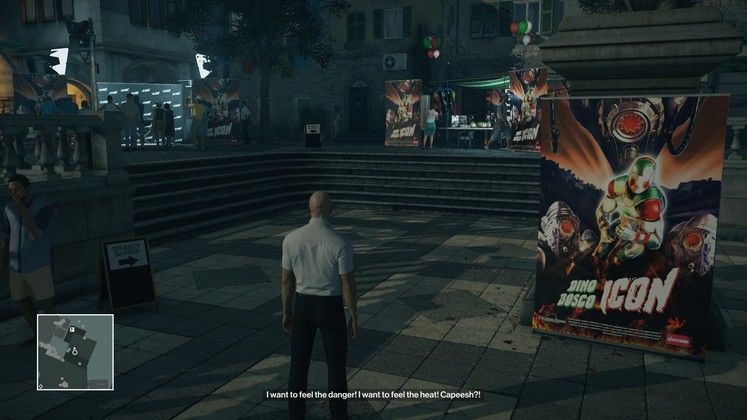 That’s all super-fun, and judging these bonus missions simply as bonus missions, they’d be a very enjoyable side activity in the larger game. But they don’t offer nearly as wide an array of options as the original levels, and none of your progress here feeds back into the your mastery level in that location. No matter how effectively you launch that actor into an alien maw, you’re not getting experience to unlock further starting positions or assassination options.

The Summer Bonus Episode is, as advertised, a fun bonus. But locking out folks who’ve been buying the game piecemeal and forcing them to buy these missions separately later on is not great. They’re bite-sized chunks of extra content in an excellent game, but they’re not worth digging into if you have to pay extra for them.