We enter the gates of Arkham City, where Chris Capel is the goddamned Batman.

New Mod Adds HD Textures to Batman: Arkham City, Here's How To Get It Working

The PC didn't get Return To Arkham but that was terrible anyway - but thanks to fan GPUnity you can now load HD textures into the Best Batman Game Ever. We show you where to download it and how to install it.

It isn't unheard of to see big-name publications given exclusive rights to the reveal of a big title, and that's what IGN France seem to be teasing today.

In a Reddit AMA with developer Rocksteady the studio reveals how the finale of Batman: Arkham City was envisioned "almost from the start," and they looked at what would "lead to that point."

It's the very ending that the team "jump off from," and we get into the new Batman: Arkham Knight, and we deal with the "fallout from those events." Also, what's up with the new suit? 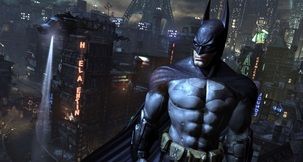 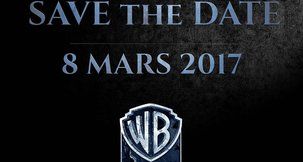 IGN France And WB Games Are Planning Something... 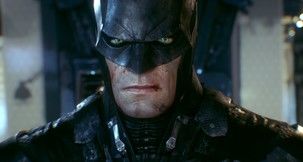 Rocksteady giving away free games and DLC with...