Deus Ex: Mankind Divided Is Free To Play Until October 27. Think You Can Hack A Marathon Session?

As part of the 15th anniversary celebrations for the original Deus Ex, publisher Square Enix and developer Eidos Montreal have authorised the release of a fan-created mod for the game.

Rather than simply improving textures or adding a few new graphical upgrades, the 'Revision' mod overhauls the environments and soundtrack of the original, adding new areas and extra world-building details. You can grab it here.

Warren Spector, Chris Norden and Sheldon Pacotti are all original creators of the dystopic Deus Ex, so it's only fair they're subjected to a lengthy Let’s Play marathon of their original creation to celebrate 15 years of Deus Ex.

Listen carefully because they'll be offering their unique insight into the game and its universe. The plot maybe linear, "but within each part of the plot you can do whatever you want - that's the cool thing", declares Spector.

Deus Ex creator and industry legend Warren Spector has been doing an AMA over on Reddit, and it's well worth a read for anyone who's ever enjoyed his past work. He discusses the development process, his views on the future of gaming, and his feelings about the direction the Deus Ex franchise has taken since he handed over the reins. 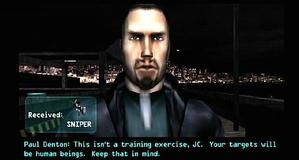 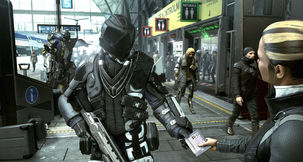 Deus Ex: Mankind Divided Is Free To Play Until... 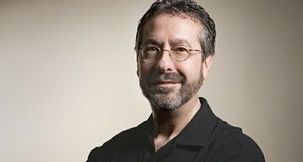