Ubisoft is going to be offering The Crew as a free download from Uplay to celebrate the 30th anniversary of the publisher. Available from next Wednesday, The Crew is the latest game to go free after Splinter Cell, Prince of Persia: The Sands of Time and Rayman Origins.

Rayman Origins is still available to download until next week, although Splinter Cell and Prince of Persia: The Sands of Time aren't available any longer.

Ubisoft has announced that the expansion for their massively multiplayer online racing game The Crew, Wild Run, will be entering a closed beta from 15th October through 19th October.

Ubisoft reveal list of changes in next patch for The Crew, finally fixes player stats issues

The next patch for racer The Crew from Ubisoft has been detailed and will be arriving next week. Among the list of changes is hopefully a final fix to the player statistics bug that display wrong stats or even resets them.

Previous stats can't be restored, they reveal. The dev team has also improved the AI in some missions, including police behaviour in chases. Opponent cars 'follow more' instead of always taking us down. 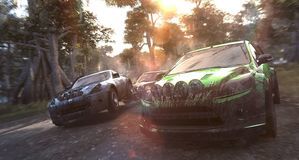 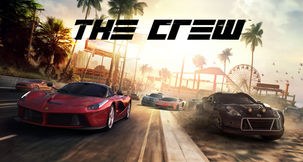 Ubisoft releases The Crew for free from...